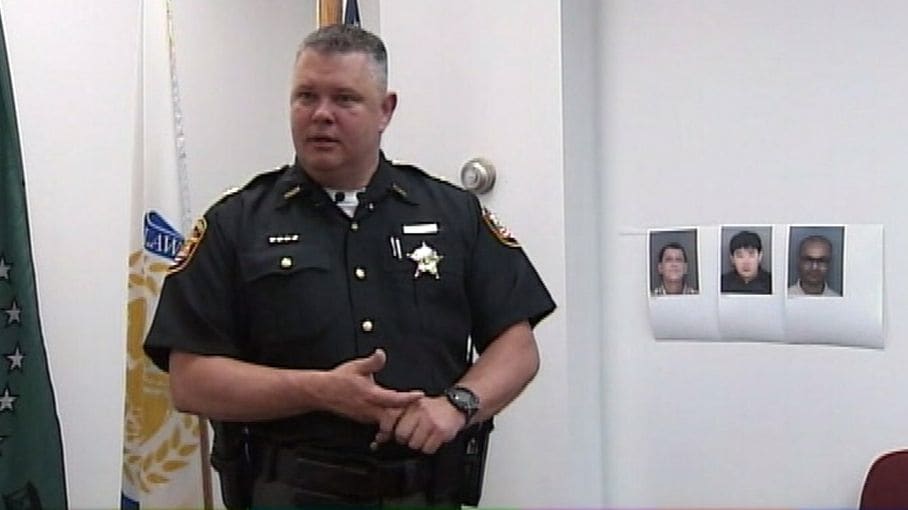 A federal jury is now weighing the case of former Ohio sheriff’s Maj. Eric Spicer, who is accused of seven counts relating to the illegal acquisition and possession of a HK416 machine gun.

Spicer, 45, was charged in April with using falsified documents to illegally obtain a machine gun from a New York firearms dealer, according to a release from the Bureau of Alcohol, Tobacco, Firearms and Explosives.

A former Major with the Greene County Sheriff’s office, Spicer allegedly forged his boss’s name on ATF forms to acquire the Heckler and Koch select-fire 5.56mm rifle for $1,684.80 in November 2009, using personal funds. As possession of new machine guns made after 1986 by civilians is generally illegal under the Hughes Amendment passed 28 years ago, the former law enforcement officer sought to acquire the weapon for police use only, however he maintained personal possession of the firearm and never entered it into police inventory according to court documents.

“In 2009, Eric Spicer didn’t respect the law,” explained special assistant U.S. attorney Amy Smith in court proceedings this week, claiming that the accused conducted a sham transaction that included high pressure tactics on his boss, Sheriff Gene Fischer, to sign off on ATF paperwork vouching that the gun was for policed use. When Fischer stalled, Spicer testified that he had an office employee sign the Sheriff’s name on the forms.

As department policy, select-fire weapons were only issued to SWAT team officers and the government’s witnesses testified that Spicer was not a SWAT team member.

“This was for him,” assistant U.S. attorney Dwight Keller said of Spicer. “It was a toy.”

Spicer was terminated by the department after a July 2013 shootout which resulted in the fatal death of a subject, Paul E. Schenk, who was barricaded inside a residence and surrounded by 63 law enforcement officers. While officials investigated the incident, Spicer was placed on paid administrative leave for several months and ultimately terminated due to his actions in that event.

It was then that federal agents stumbled across the fact that he may have been in possession of an illegally acquired machine gun and moved to arrest him on charges pertaining to the gun, which they seized at his house  in March. At the time of the arrest, Spicer was not employed by a law enforcement agency although he told the ATF otherwise.

In his defense, Spicer testified Thursday, as the only witness for the defense, that he never intended to deceive anyone, that he believed he was authorized to have Fischer’s signature added to the forms, and that the Sheriff knew about the gun. Likewise, he qualified with the weapon in both 2011 and 2012 with deputies signing off on his range cards.

“The government’s case is a house of cards that if one card is removed, the whole thing falls apart,” Spicer’s defense attorney John Smith said in his argument to the jury, calling the assertion that the Sheriff knew nothing about the gun “garbage.”

If convicted on all counts, he faces up to 65 years in federal prison and as much as $1.75 million in fines.