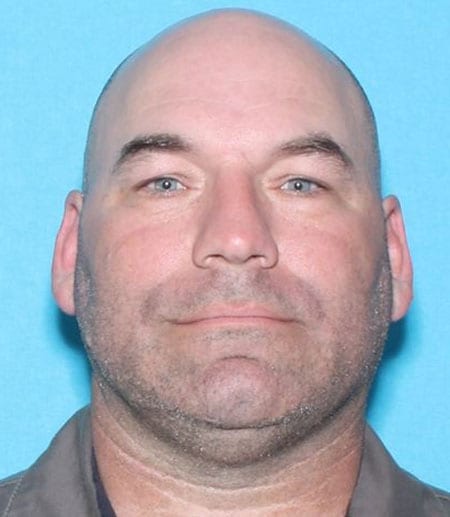 Luke Garrison, who is a businessman from Brownsboro, left behind a wife and at least one child. (Photo: Tyler Police Department)

A 44-year-old man is deceased after he was shot during a home invasion in Tyler, Texas, Tuesday morning, but authorities are still searching for a motive in the break-in.

According to reports by local media, it was just after 10 a.m. when the homeowner, 77-year-old Bobby Shaw, heard what sounded like glass from a window shatter. So Shaw grabbed his shotgun and went to see what was causing the commotion.

In the hallway, Shaw came face to face with Luke Garrison, who was holding a shovel he had apparently used to break the window, and when Garrison lunged at him, Shaw fired a single shot, which struck Garrison in the chest.

Shaw immediately went to a neighbor’s house and asked them to call 911. He also refused to let responding officers inside the home until his attorney arrived. However, authorities at this point believe that the shooting appeared to be justified and Shaw was acting in self-defense.

Garrison, who other than minor traffic violations has no serious criminal record, was believed to be suffering from some sort of undiagnosed mental illness. His wife said he had recently exhibited signs of paranoid schizophrenia and mental illness runs in Garrison’s family. She said she tried to get him help, but for whatever reason, he refused.

A neighbor who lives across the street from Shaw, had called the police Sunday when he noticed a suspicious person near Shaw’s home, but before officers could arrive, the man had driven away in a white Dodge pickup. Authorities now believe that person was Garrison, whose white Dodge was recovered from the scene.

Neither investigators nor Garrison’s family know what his intentions were or why he targeted Shaw’s house specifically. Shaw and Garrison were not acquainted in any way.

“We are still investigating and hope to learn more in the next few days,” said Tyler Police Det. Andy Erbaugh. “Right now, we don’t know why he kept coming back here.”

Shelby Parks, whose husband called the police Sunday, said, “We have had our cars broken into, but never anything like this. I am just glad (Shaw) is OK.”