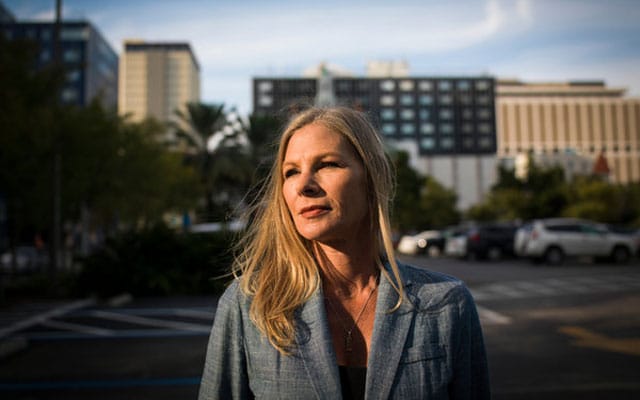 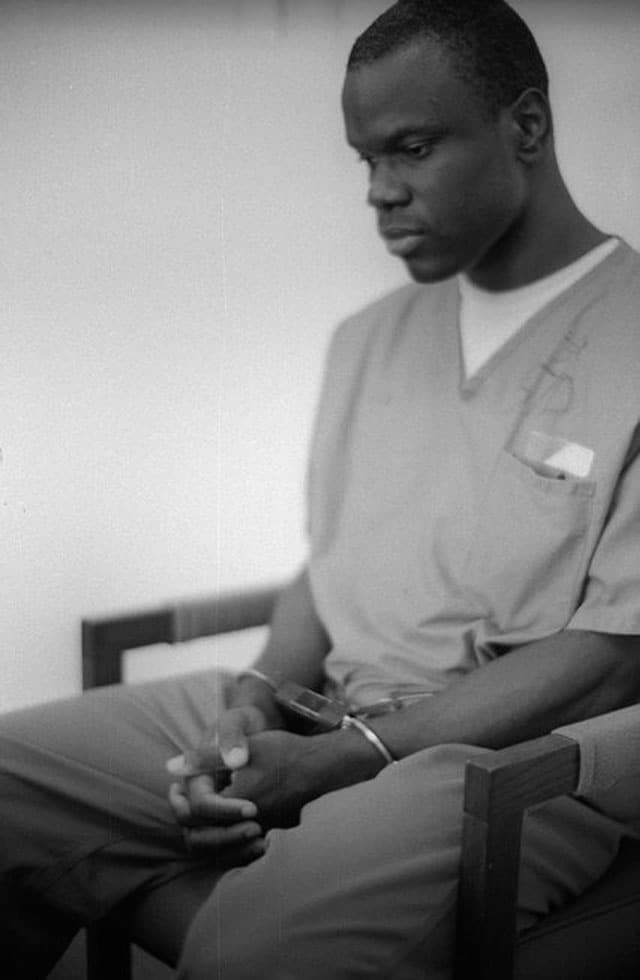 A man who is currently serving a 65-year sentence for a 1990 robbery turning shooting, now has his victim testifying in his defense and urging for an early release.

The robbery, which was part of a gang initiation for Ian Manuel, who was just 13-years-old with 16 arrests already, left the then 28-year-old Debbie Baigrie with a gunshot wound to her face. Baigrie required several surgeries, including facial reconstruction.

During his second Christmas behind bars, Manuel called Baigrie collect. Curious, Baigrie accepted the charges, and the most unlikely friendship began to blossom.

The conversation ended with him wishing her and her family a Merry Christmas, and Manuel later sent her a card with a picture of a hand reaching through prison bars and holding a red rose.

Two decades later, their friendship has withstood and Baigrie is now advocating for his release, which is currently set for 2031.

Manuel, whose family is now all deceased, spent the better part of 18 years in solitary confinement and has attempted suicide several times.