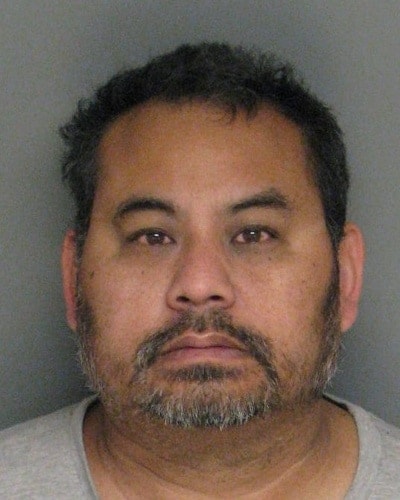 John Nyunt pleaded guilty to wire fraud in May 2014.

Nyunt, 52, was an instructor at the academy and accepted the guns as a donation on behalf of his department, knowing full well that PGPD did not want them and he was not authorized to enter into such an agreement, the Federal Bureau of Investigation said.

The dealer took a commission on the guns he sold and gave five back to Nyunt, who then either sold the guns himself or gave them away.

The maximum sentence Nyum can receive is ten years in prison, but both parties in the case have agreed on a lesser sentence, which includes 30 months to run along with a plea deal reached in a related case.

According to court documents, Nyum also operated as a private investigator, during which time he used the police department’s investigative software for his personal business. He pleaded guilty to extortion and wire fraud. A plea deal is still being negotiated.