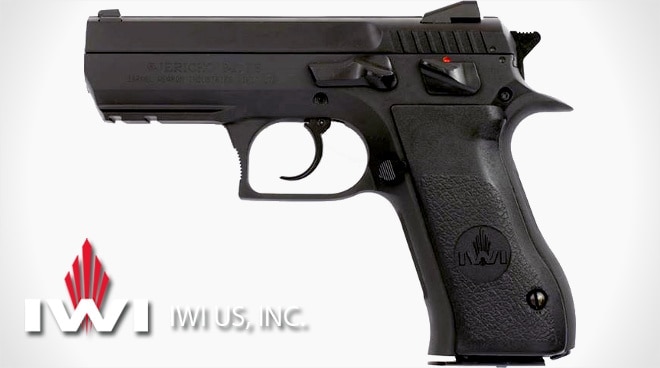 IWI U.S. is re-launching the Jericho series in the States with a full spread of Jericho 941 pistols with both steel- and polymer-framed models in 9mm, .40 S&W and .45 ACP. These battle-proven service pistols have a strong audience in the U.S. even if their availability was spotty for a long time.

“Ever since the Jericho was launched in 1990 by IMI, it has been a very popular pistol for civilians and law enforcement, worldwide,” said Michael Kassnar, the company’s vice president.

“Since it was originally designed based upon the highly regarded CZ-75 model, the Jericho has been imported into the U.S. under several names including Jericho 941 from KBI when first introduced, UZI Eagle from Mossberg and Magnum Research’s Baby Eagle,” he said. “We are very pleased that the Jericho 941 has come full circle and arrived home here at IWI US.” 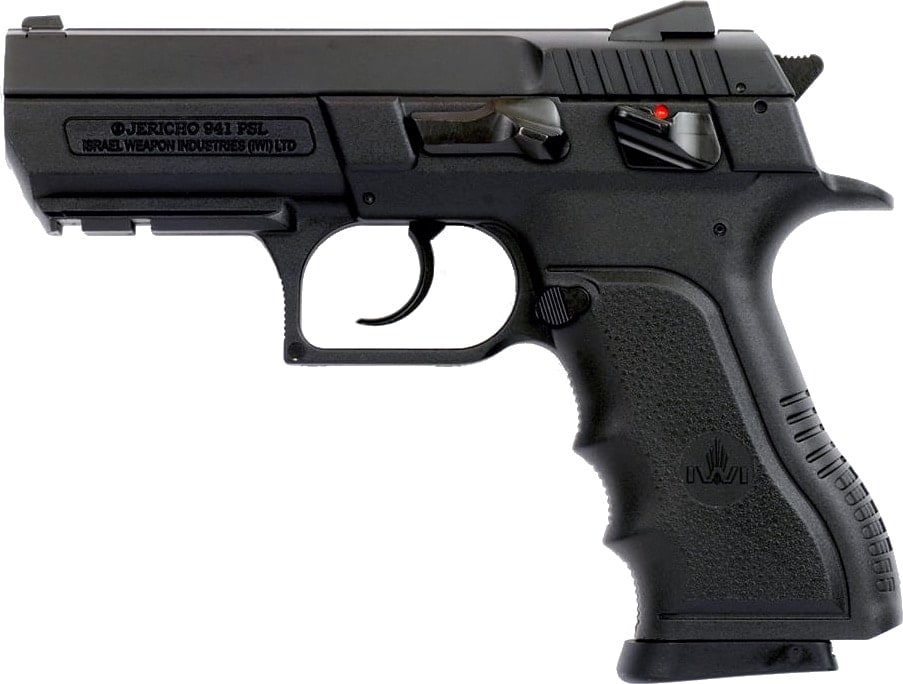 Slide-mounted safeties have been criticized for a couple of big reasons as they can be unintentionally engaged when manipulating the slide, disabling the gun at critical times, as well as for making it harder to rack the slide.

Since these are loosely based on the CZ-75 and Tanfoglio pistols, the slide serrations are already short and putting a safety on the slide is particularly inconvenient for some. Going with a more traditional slide-mounted safety solves all that.

The difference between the full-size models and the service-sized guns is the barrel and slide length. The full-size guns have 4.4-inch barrels where the compact models have 3.8-inch barrels.

They have the same grip size and magazine capacity across the board. The 9mm models use 16-round magazines, the .40 S&W 12 rounds and the .45 ACP 10. IWI U.S. will offer the 9mm and .40-caliber models with 10-round restricted magazines where necessary. The steel models weigh between 31 and 37 ounces depending on the configuration and the polymer-framed guns just 26 to 28 ounces.

These new Jerichos are a little different than many of the pistols already here in the U.S. as they have been updated with a dust cover rail for accessories. These are first and foremost duty guns and accessory rails are standard for service pistols today.

They all use the same drift-adjustable sights as well and accessories like night sights and holsters are already available from companies like the Mako group.

The original Jericho 941 has a dedicated cult following in the U.S. that’s guaranteed to grow in numbers now that IWI U.S. is bringing the Jericho back to North American shores.

One thing that will ensure the popularity of these guns is their price point. The polymer-framed models have an MSRP of $559 and the steel-framed guns $655 making them very competitive in the service pistol market.

For now, more information is available on the company’s Facebook page.