Man without use of his arms jailed on gun charges 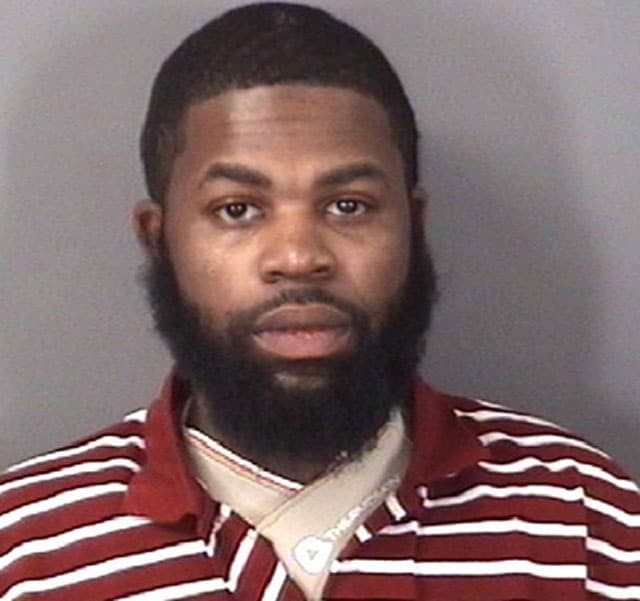 A Salem, New Jersey, man has spent the last four months jailed on a gun charge, but his lawyer is fighting to set him free by arguing that the man, who does not have the use of his arms, is not guilty and was simply in the wrong place at the wrong time.

Marcus Hubbard, 28, lost the use of his arms to a spinal cord injury he received during a car accident. Hubbard, who can hardly even stand on his own, may also be suffering from Lou Gherig’s Disease and has spent a large portion of his incarcerated time in the hospital.

Hubbard was arrested in August when the driver of a car he was in was stopped for running a red light. Officers searched the vehicle and discovered a 9mm handgun, which had been reported stolen out of Anchorage, Alaska, as well as a prescription bottle of codeine. There were four men in the car, but since none of the men admitted to possessing the gun or drugs, police arrested all four.

“It shocks the conscience,” said Hubbard’s attorney, Caroline Turner. “How could he be held for four months on a gun charge? He cannot move his arms. They are useless to him.”

But Assistant Prosecutor William Fisher argued, “The police reports do seem to confirm this defendant has no use of his hands but I would disagree that that doesn’t mean necessarily that he can’t be guilty of a crime.”

In fact, Hubbard has a prior criminal record for drug possession, child endangerment and obstruction, and was just released from the state prison for serving two terms six weeks before the August arrest.

Nonetheless, Turner argued that neither the gun or drugs belonged to Hubbard and he wasn’t even seated near them in the vehicle. Additionally, she accused the prosecutor of misinterpreting the law which allowed police to arrest all four men.