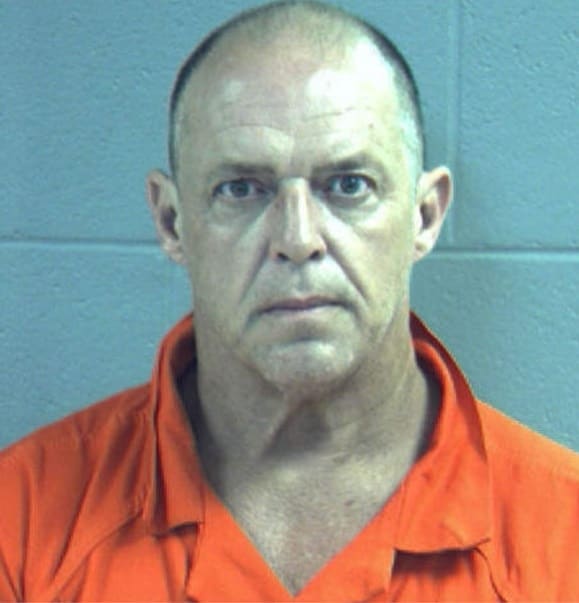 As reported by The Baton Rouge Advocate, Hayden, former owner of Red Jacket Firearms, the focus of a now-canceled Discovery Channel show, is facing charges that could end up with multiple mandatory life sentences in the state penitentiary.

The allegations accompany reports that first emerged in August that had the reality TV star and gunsmith booked at East Baton Rouge Parish Prison on child molestation charges. Released on $150,000 bond at the time, Hayden was arrested again two weeks later on charges of aggravated rape of 12-year-old.

This led Red Jacket to cut ties to Hayden and the Discovery Channel to cancel the once-popular show due to public backlash.

In the aftermath, details about another rape victim emerged. His 34-year-old daughter, who defended him after the initial charges, described to investigators an incident when she was 12.

Now, with the new charges, Hayden is charged with a total of three counts of aggravated rape– two in East Baton Rouge Parish and one in Livingston Parish– and one of forcible rape against the two victims.