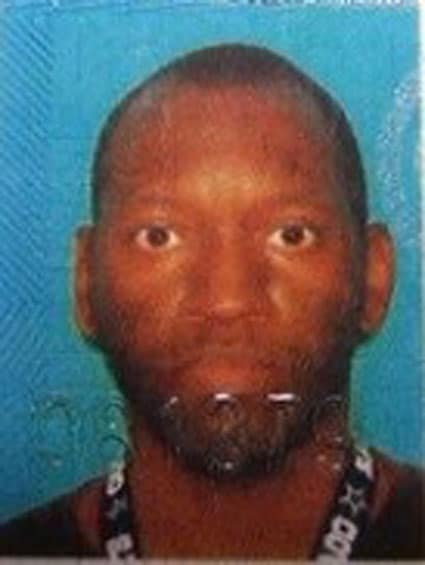 “He just wanted help and we couldn’t help him,” the man’s stepfather said. (Photo: WNCN)

Authorities in Texas are investigating an officer involved shooting that left one man dead after he apparently tried to break into his neighbor’s Texarkana home early Monday morning armed with what officers later discovered was a metal spoon.

The homeowner, whose name has not been released, made a frantic call to 911 when she heard what she believed was someone trying to break into her house just before 2 a.m. The terrified caller tells the 911 dispatcher that there are eight people in the house, while crying can be heard in the background on the 911 recording, WNCN reported.

The woman pleaded with the dispatcher for officers to hurry and get to her house as she could hear the man banging on the doors and windows from outside. Then, just before police arrived, she told the dispatcher that the man had made his way into the garage.

“Is there anything in his hands?” the dispatcher asked.

“He is beating on the window with it!” said the caller. “He is standing by my window, can the police see him?”

Moments later, the caller said, “The police just shot something.”

According to accounts by the responding officers, when they arrived at the home, they found a man in the garage holding a 7-inch metal object which appeared to be a knife. The man began to move at the officers in what they described as an aggressive manner and commands for him to stop went ignored.

The man, still grasping the metal object, continued to advance towards the officers and ignore their commands so one officer shot him a single time in the chest. The man was taken to the hospital where he later died.

But authorities later determined that the metal object was actually a spoon in the man’s hand and the handle sticking out, which resembled a blade in the dimly-lit garage. Authorities also realized that the man, identified as 35-year-old Dennis Grigsby, lived across the street from where the attempted break-in and shooting occurred and that he suffered from an undisclosed mental illness.

“They just told me that they shot him in his chest. They said they couldn’t tell me anything else,” Dennis’ mother, Evelyn Grisby said. “I’m just sick. I just can’t believe this.”

The man’s mother also said that, although she doesn’t know why he was at the neighbor’s house, she knows he wouldn’t hurt anyone.

“We don’t have any guns or anything,” she said.

The officer, whose name has not been released, has been placed on administrative leave and the incident continues to be under investigation.