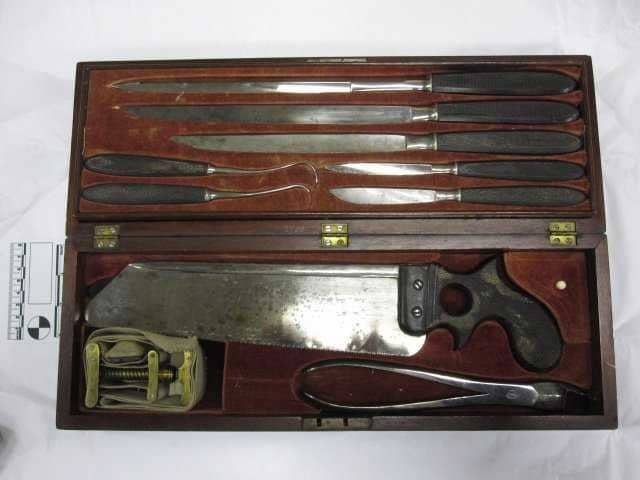 An amputation kit from the Civil War.

The US Naval History and Heritage Command recently transferred more than 300,000 pieces from the Washington Navy Yard to a museum in Richmond, Virginia. The massive collection is made of up various artifacts ranging in time from the Revolutionary War to Operation Iraqi Freedom and includes weapons, gifts from foreign countries, flags and even some toys.

“We have literally tons of material, some of which is priceless, and nearly all of it irreplaceable. But the work is well worth it if it means in the long run our Sailors and our citizens can better appreciate what the Navy has meant to our country since its inception,” said head curator Karen France.

A larger gallery of the museum pieces can be seen here. 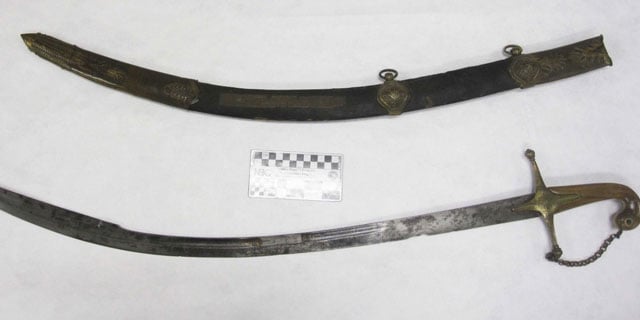 This sword is said to have been “captured by Beale English in man to man combat with a Turk in one of the battles mentioned in Byron’s Don Juan. He killed the Turk and took the […..] as a trophy.” 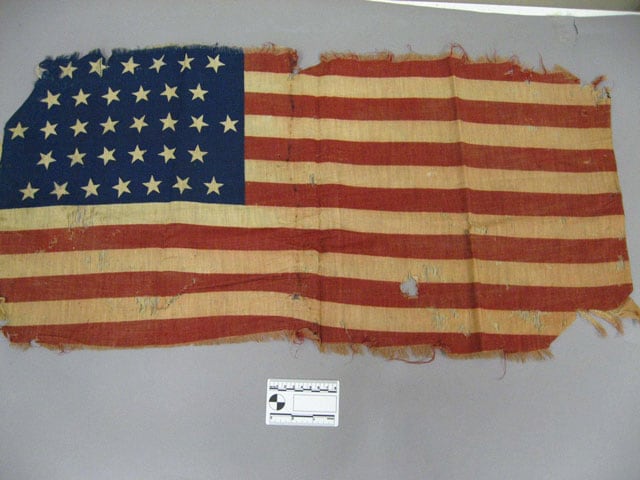 A flag used by the Mississippi River campaign during the Civil War. 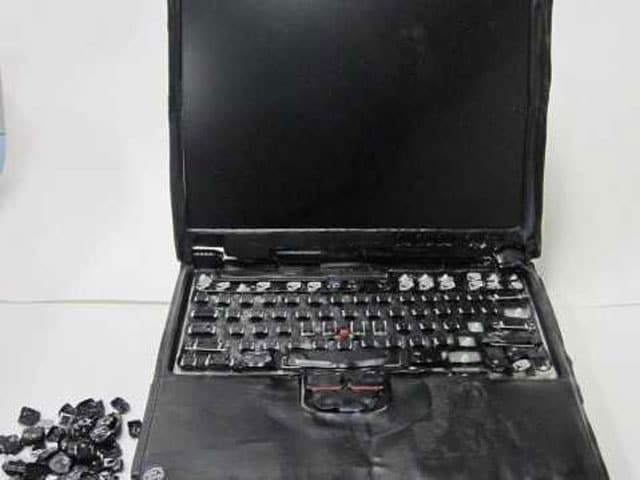 A computer recovered from the Pentagon after the attack on September 11, 2001. 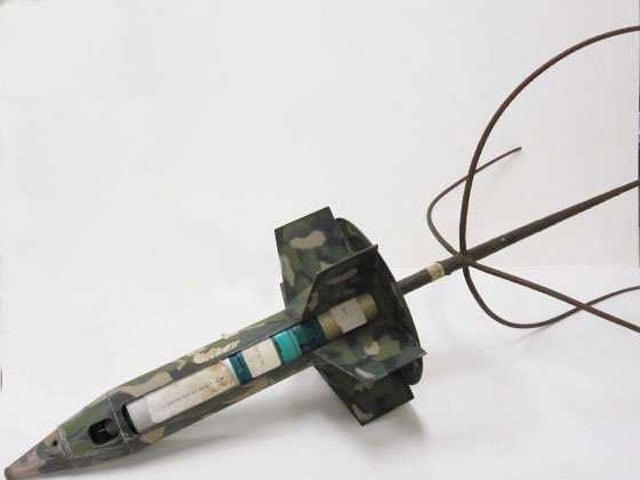 A sensor used for tracking troop movements during the Vietnam War. 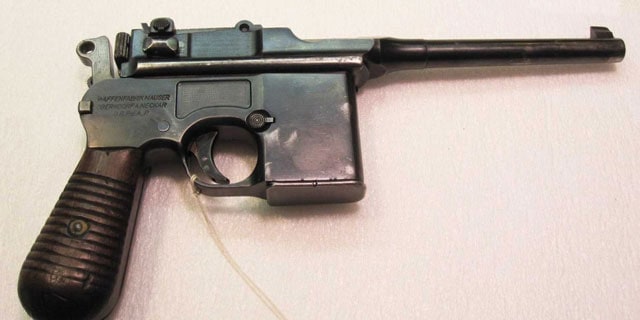 Mauser Model 712 recovered in an abandoned German bunker after the Allied invasion of Normandy in June 1944.

A sword given to Lt. Stevens for his service in the Battle of Lake Eerie during the War of 1812. 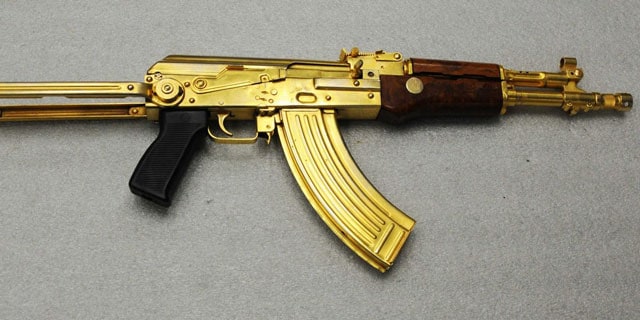 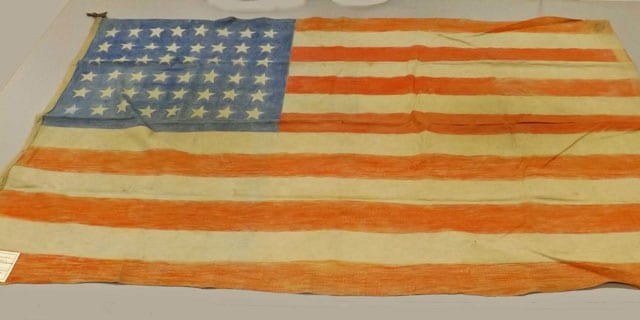 A U.S. flag made by prisoners in Japan in 1945 out of a white bedsheet and colored pencils.