NY Yankees will pay for the education of murdered officer's children 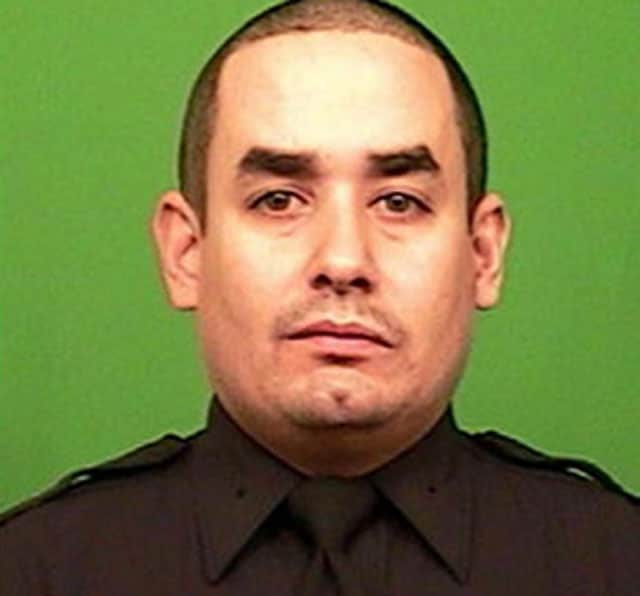 The Yankee Silver Shield Foundation, which was established by former NY Yankees owner George Steinbrenner, will provide the funds to pay for the education of the children of one of the officers who was fatally shot Saturday.

After being moved by a 1982 news broadcast which showed four children and their mother at a funeral for their father, an NYPD officer who was killed in the line of duty, Steinbrenner established the foundation to provide the financial resources for the education of children of New York City police officers, firemen and Port Authority employees who are killed in the line of duty.

“Who’s going to take care of these kids?” Steinbrenner asked his friend, former Olympian Jim Fuchs, who would run the foundation. “We are.”

Fuchs and Steinbrenner both died in 2010, but their vision lives on.

The foundation supplies tuition payments for prep school, college and university undergraduate and graduate school, and vocational and technical school. In addition, it provides for tutoring and college prep services, as well as counseling and will also help with education for spouses.

Rafael Ramos left behind two children: a 13-year-old boy and another son in college.

Wenjian Liu was recently married, but the couple did not have any children.