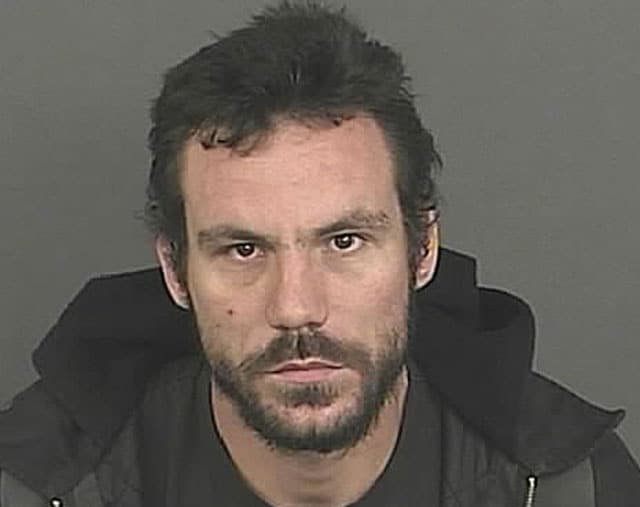 When two men met up in a Denver parking lot last week to complete a Craigslist deal over a laptop computer, it was anything but a smooth transaction.

The man attempting to buy the computer apparently tried to pay with counterfeit money and when the seller confronted him about it, the buyer became defensive, threatened the man and gestured that he had a gun. But the seller actually did have a gun, pulled it on the buyer and called 911.

However, at that point a homeless couple saw the confrontation and, in an attempt to prevent anyone from getting shot, tried to intervene. But the distraction allowed the suspect to run off to a nearby restaurant where he told the people inside that he had been the victim of a crime.

However, when police arrived, they arrested the man, later identified as Earl May Jr., 31, on suspicion of robbery.

May had a prior history of arrests for theft, and authorities say the seller, who was not identified, had a concealed carry permit.