Police arrested a Delta Airlines employee involved in a gun smuggling ring in which firearms were transported from Atlanta to New York City by plane.

The Delta employee, Eugene Harvey, worked at the Atlanta airport and was arrested at his home in Atlanta on Saturday, the U.S. Attorney’s Office said yesterday.

“The complaint alleges that Harvey repeatedly evaded airport security with bags of firearms, some of which were loaded,” said Sally Quillian Yates, the U.S. attorney handling the case. “He then passed the guns off to an accomplice who transported them as carry-on luggage to New York, where they were illegally sold.” 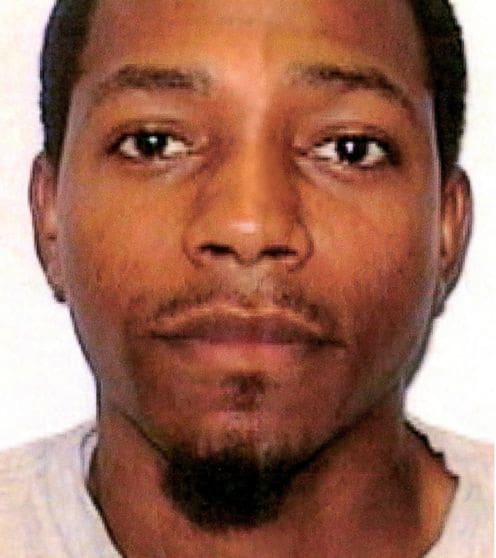 Eugene Harvey, 31, of College Park, Georgia, lost his airport job for smuggling guns and was arrested.

According to the U.S. attorney, Harvey smuggled guns through airport checkpoints on at least five occasions in 2014. Since he was a Delta employee — he worked as a baggage handler — he was not required to be screened as would a passenger. Once through security, he would then put a carry-on bag containing guns into the passenger cabin of an aircraft. Each time, Harvey’s accomplice flew to New York with the guns, where they were sold illegally.

Since January 2014, Harvey’s accomplice has trafficked approximately 129 firearms between Georgia and New York. The last shipment on Dec. 10 contained 18 firearms, seven of which were loaded.

The federal investigation into Harvey began when the New York authorities notified the FBI that a then-unidentified individual was helping a gun-trafficker move guns illegally from Georgia into New York. By that time, local authorities had identified and arrested the New York seller of the illegal firearms, and was investigating how the guns were being smuggled into New York.

Upon learning of the information, Delta Air Lines worked closely with law enforcement to identify Harvey and immediately terminated him.