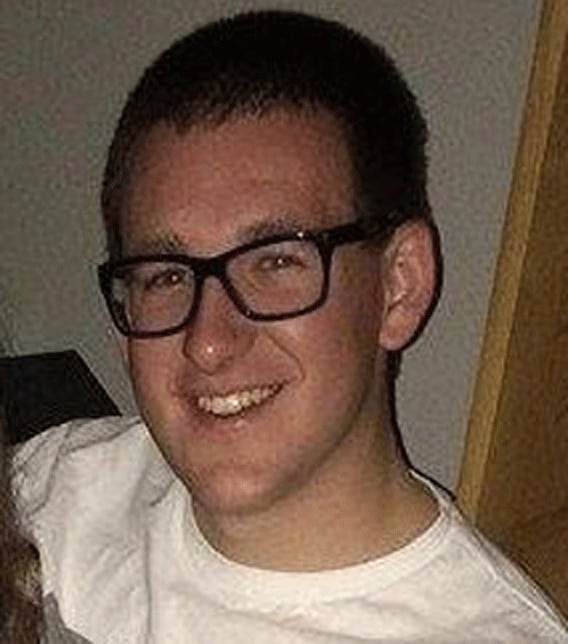 A domestic dispute in Flagstaff, Arizona, Saturday morning has left two people dead after the suspect shot the responding officer multiple times before turning the gun on himself.

Reports from a local CBS affiliate indicate that police received a call around 11 a.m. from the girlfriend of Robert Smith, who told authorities that the couple had become engaged in an argument before Smith left the residence. The details of the argument or whether it became physical is not known at this time, but the responding officer, 24-year-old Tyler Jacob Stewart, began searching for Smith, who was found at a nearby apartment complex.

Stewart and Smith had a brief conversation about the events which transpired earlier with Smith’s girlfriend, but according to Flagstaff police Sgt. Margaret Bentzen, the conversation never turned confrontational. 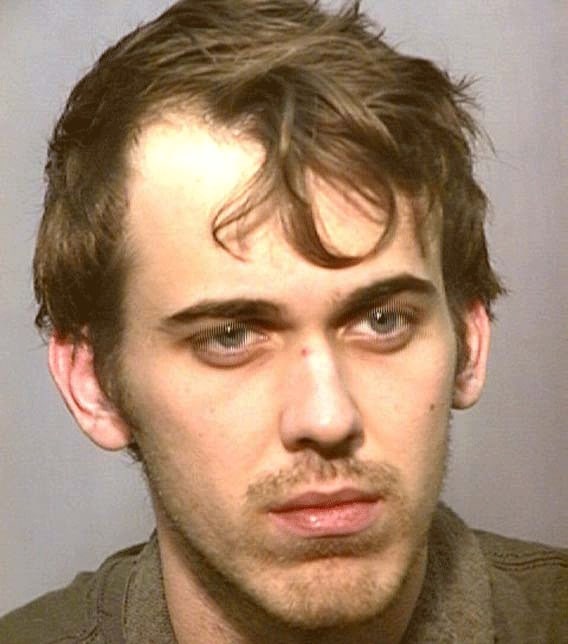 However, when Stewart asked Smith if he could search him for weapons, Smith pulled a handgun from his pocket and opened fire on the officer while the two men were standing only about two feet from each other. Smith then walked away and shot himself.

Smith was pronounced dead at the scene and Stewart was rushed to a local hospital, where he later died.

Investigators believe that Stewart never even had a chance to fire back and that Smith continued to fire at Stewart, even after he had already been critically hit and had fallen to the ground.

“This is an enormous tragedy for our department and the family of our officer,” Chief Kevin Treadway said in a statement. “We are a very close knit organization, and know that all members of the Flagstaff Police Department are grieving at this time. With that being said, all of the men and women of the Flagstaff Police Department extend our prayers and condolences to the family of our Officer Tyler Stewart.”

Stewart was the second officer from the Flagstaff Police Department to be killed in the line of duty.

Several candlelight vigils were held Sunday to honor Stewart, who had been with the department for less than a year.