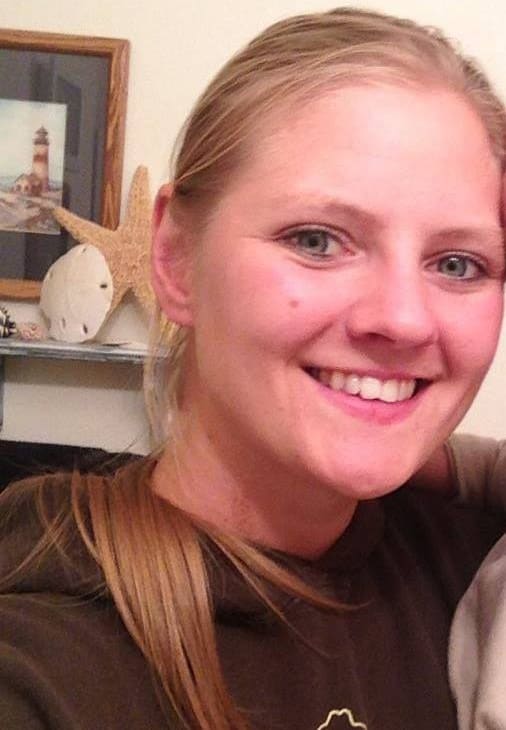 Veronica Rutledge, 29, of Blackfoot, Idaho. She was a fan of country music, Westerns and crime dramas. She is survived by a husband and son. (Photo: Facebook)

A 29-year-old mother was shot and killed after her two-year-old son accidentally shot with her with her own gun Tuesday morning, local authorities said.

Veronica Rutledge was shopping inside a Walmart Tuesday morning when her toddler accessed the gun concealed inside her purse and discharged it, striking her, the Kootenai County Sheriff’s office said in a statement. The child was seated inside the shopping cart next to the purse.

Deputies responded to the scene around 10:20 a.m. for reports of a shooting inside the store. After investigating the scene, detectives said “the shooting appears to be accidental.”

Carrying her gun in a purse was new for Rutledge. For Christmas, her husband gave her a purse specifically designed for concealed carry, which she brought with her to Walmart, The Washington Post reported.

While the gun was “zippered closed,” the toddler was still able to unzip the pocket and access the gun.

Local media reported that Rutledge was shopping with four kids, including her son, but it’s unclear if they were all related to her.

Also, Rutledge was reportedly visiting the area for the holidays. She did have a concealed weapon issued from Washington state, however, Idaho recognizes permits from other states as long as the person keeps the permit with them when he or she carries, according to the Idaho attorney general’s website.

Walmart officials closed the store, but plans to reopen at 6 a.m. on Dec. 31.