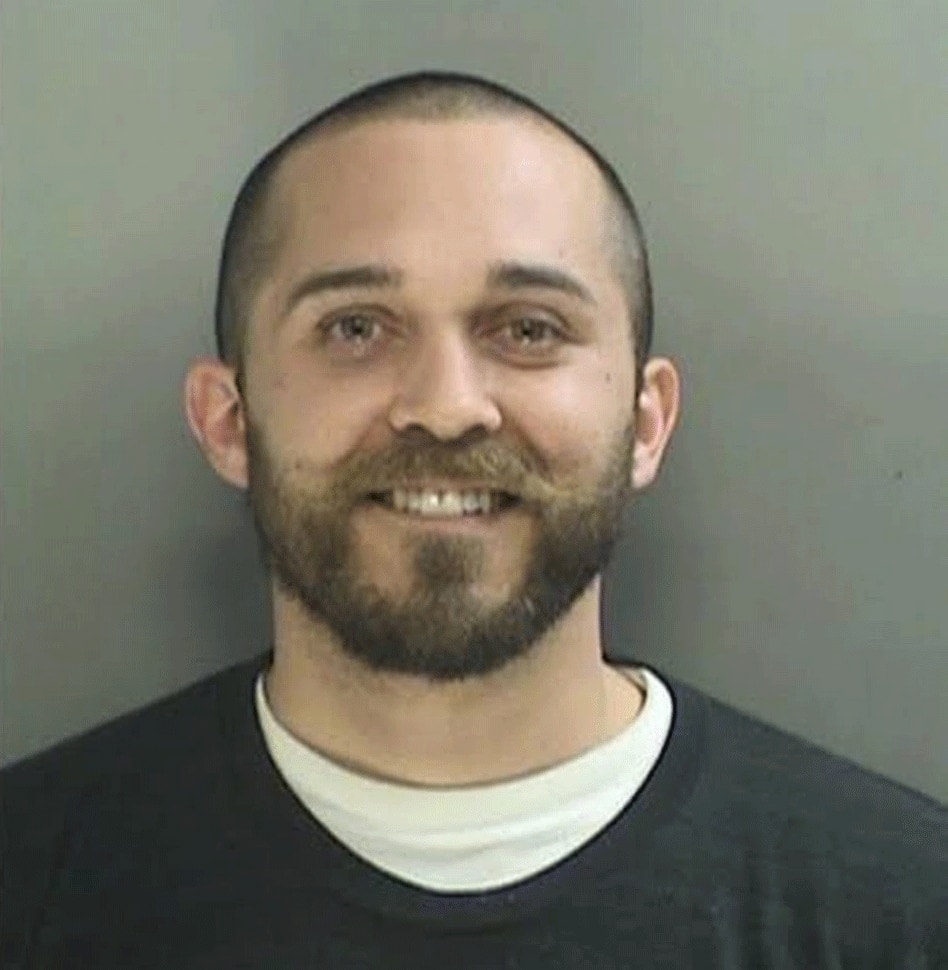 Jacob Cordova can be heard saying that he hoped he would get arrested. (Photo: Arlington Police Department)

Relations between an open carry group and the local police department have become increasingly taut after two of the group’s members were arrested last week while “cop watching” in Arlington, Texas.

Cop watching, as the name implies, is when an individual or group — oftentimes armed — observes and sometimes records officers during community relations to ensure that they are acting appropriately and not in violations of anyone’s rights.

“Arlington police keep taking liberties and freedoms in the name of safety. FBI stats show you are eight times more likely to be killed by a cop than a terrorist,” Kory Watkins, the group’s organizer, who also heads up the gun rights group Open Carry Tarrant County, told the Star-Telegram. “I want to take individual responsibility to protect myself. We are doing it for everyone’s safety, including the officer.”

Watkins said the group listens to police scanners to know where officers will be located and will sometimes videotape up to 20 police encounters in a night.

On Dec. 28, Jacob Cordova and Pablo Frias were arrested for interfering with public duties while cop watching, but Watkins claimed both arrests were unlawful.

“The arrests are very unnecessary,” Watkins said. “We are not breaking any laws.”

However,  Lt. Christopher Cook, a spokesman for the Arlington Police Department, said that while the department has no problem with the group cop watching, their overbearing involvement made already potentially volatile situations worse.

Frias’ arrest came after officers responded to an emergency domestic disturbance call involving a woman with a rifle. 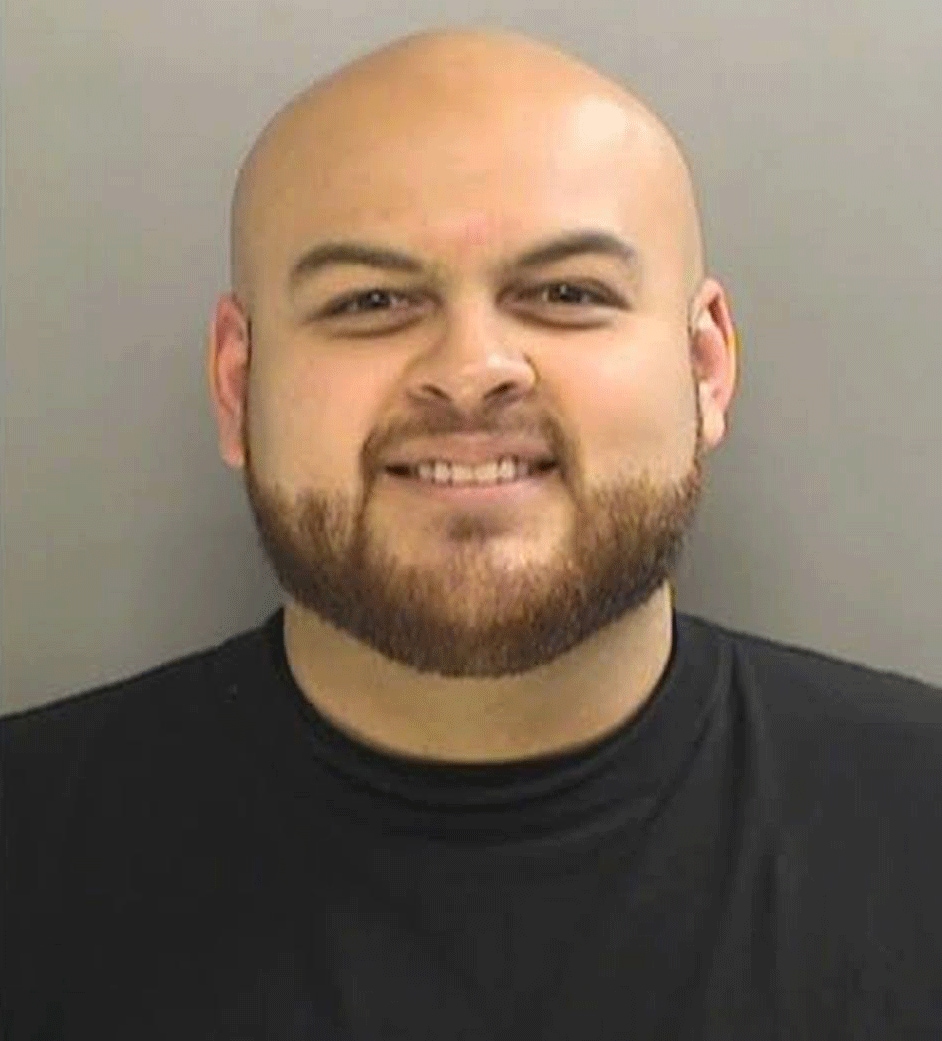 “They basically inserted themselves into a police call for service. This is something different from what we’ve seen,” Cook said.

“Typically they will film at a certain distance on traffic stops. On this occasion, they drove to an emergency domestic disturbance where officers were trying to handle that situation.”

According to Cook, authorities had to turn their attention to Frias after an elderly woman at the scene yelled at the cop watchers to be quiet, back off and let the officers do their jobs. Cook said Frias, who was not armed at the time, yelled back and physically confronted the woman, which caused the officers to have to turn their attention to Frias and the woman instead of solely focusing on the domestic call.

Later that night, Cordova was arrested after following an officer to a traffic stop, which was captured on video.

Cordova was armed with a pre-1899 black-powder pistol and allegedly yelling obscenities at the officer.

“The officer noticed that Mr. Cordova was wearing what appeared to be a pistol on his waist,” Cook said. “Our officers cannot look and automatically just assume it’s a pre-1899 relic. He just sees it’s a deadly weapon. By their own admission to media sources, this thing will kill you.”

The officer ordered Cordova to put his weapon away, but Cordova refused, so the officer called for backup.

According to Cook, Corvoda “began yelling threats at officers that more subjects were on their way and they were armed with rifles.”

Corvoda was arrested, but Cook claimed it was due to his actions, not the gun.

Both Frias and Cordova were released after posting bail, and Cordova has yet to get his weapon back.

Cook said domestic calls and traffic stops are among the most dangerous duties for officers, are unpredictable and can turn violent without a moment’s notice. He also added that having the officers approached by armed citizens can be a distraction, increasing the potential danger involved.

“It just changes the dynamic when you show up with an AR-15 or an AK-47 on a traffic stop, especially in light of the national incidents that are occurring.”

“When a weapon is introduced, what would normally be acceptable — standing across the street videotaping and screaming — is no longer acceptable. It’s an enhanced threat officers have to address,” Assistant Police Chief Leland Strickland said.

Following the two arrests, Watkins posted a video on Facebook, in which he proclaimed, “You disobey the oath that you took and you kidnap and harass citizens who are well within their rights, and this is what you get: pissed-off patriots.”