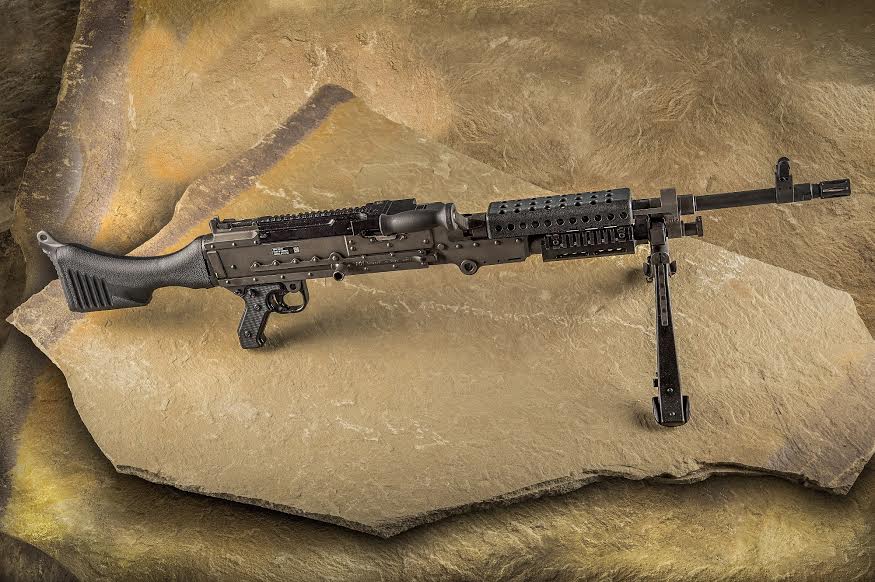 The U.S. Army awarded FN America a contract to build M240 machine guns and parts for four 1-year ordering periods with a total value not to exceed $84.6 million.

The M240 is a medium machine gun chambered for 7.62mm NATO and serves in numerous platforms and variants for the U.S. military. The contract — approved Dec. 9 but announced Jan. 5 — covers models B, C, D and H.

“We are extremely proud of the high quality and reliable firearms we build for our service men and women and look forward to continuing this tradition,” he said.

On the consumer side, FN announced last week an expansion of products available to civilians with the more variants of the popular FN Compact series of pistols and five new models of the FN 15 series of rifles.

Also, the M240 contract is one of the first big announcements under the company’s new name, FN America. Before October 2014, the company was split into two entities: a manufacturing facility called FNH in South Carolina, and an administration side called FN USA in Virginia.

FN America is subsidiary of FN Herstal S.A. in Herstal, Belgium, which is owned by The Herstal Group, also in Belgium, and the sistered company to Browning North America in Morgan, Utah.