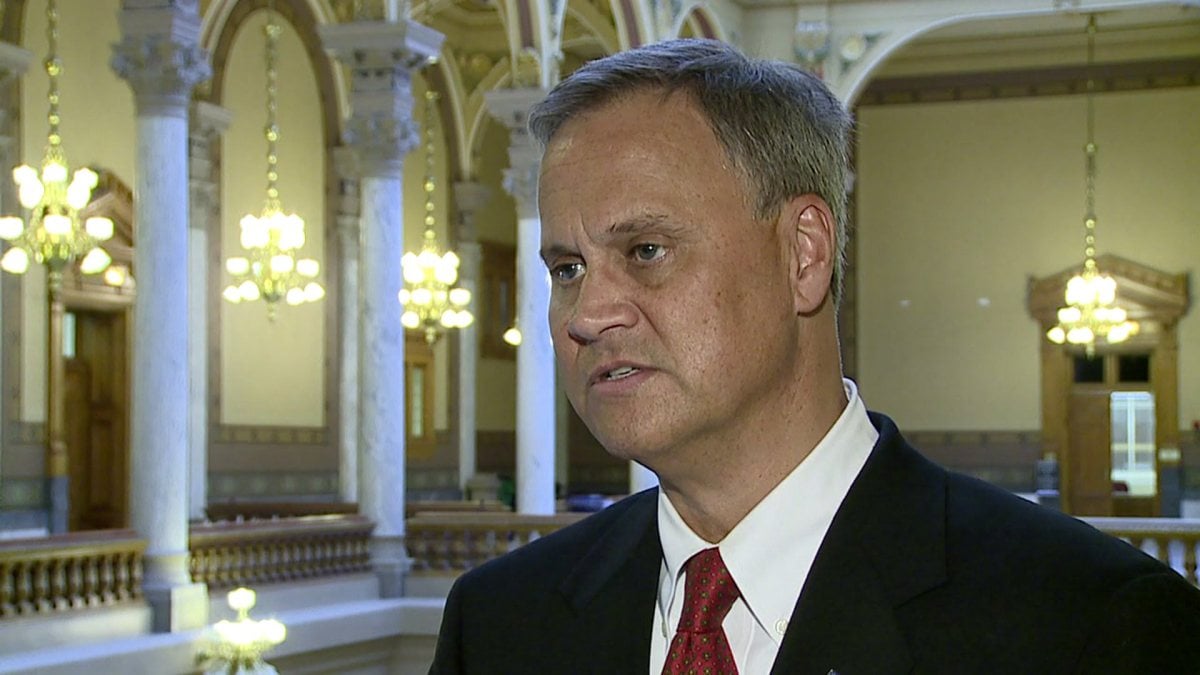 Sen. Jim Merritt (R) wants Tannerite locked up in Indiana, and only sold after the buyer’s age is verified. (Photo: Fox59)

A bill re-introduced to the Indiana Senate aims to make exploding targets more heavily regulated across the state, to include restrictions on sales to minors.

The legislation would force those interested in buying two-component reactive targets that use ammonium nitrate and aluminum powder to first show a valid state ID to prove that they are over 18. If enacted, retail outlets caught selling the otherwise unregulated shooting accessory could risk a $500 fine.

“The overall sense with me is that this is a safety issue that we need to restrict the sale of this by reminding everyone of the danger of it,” state Sen. Jim Merritt (R), sponsor of the bill, told the Indy Star.

Merritt’s bill, SB 176, cites Tannerite by brand name and requires retailers to lock their stock of the binary mixture away from customer access. This would require those seeking to purchase the target aid to ask for assistance at which point the retailer would be required to verify the potential buyer’s age before proceeding.

The wording of the measure is nearly identical to a similar bill introduced by Merritt in 2012 that never made it out of committee. At the time, the lawmaker contended that Tannerite was a threat to homeland security.

Guns.com spoke with the man behind Tannerite recently about a similar bill in Louisiana.

“There’s not a single reason to mess with a stupid exploding target, when black powder is readily available to any person of any age over-the-counter,” said Dan J. Tanner, CEO of Tannerite Sports. “Black powder is a ready-made explosive that is legal for sporting use– just like Tannerite. The difference is that Tannerite produces a water vapor when shot, and it’s not flame-sensitive or friction sensitive like black powder.”

“Also, Tannerite is already self-regulating because you have to be able to lawfully own a firearm in order to shoot them in the first place,” said Tanner.

Reactive target compounds have been under attack in several states in recent months.

Last February, Maryland passed legislation that prohibited binary explosives from being purchased, used or carried by anyone without an explosives license. A Louisiana bill, HB 160, passed into law last May but only mandates that mixed quantities of binary reactive target compounds larger than 5-pounds be regulated.

The Indiana bill is currently referred to the Senate Judiciary Committee for review.