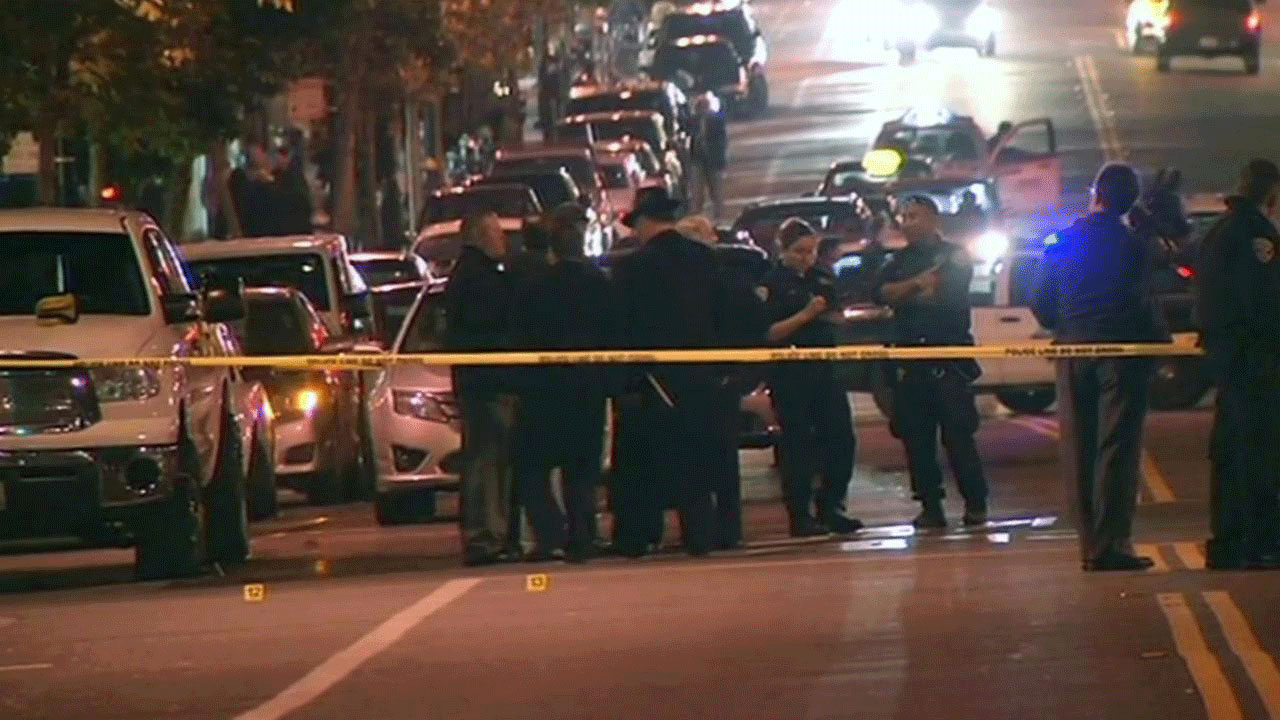 Authorities said Hoffman stopped officers earlier and questioned them about the type of gun and ammunition they use and whether they had ever shot anybody. (Photo: ABC)

Authorities revealed late Monday that a 32-year-old man who was fatally shot by officers in San Francisco’s Mission Station Sunday evening wrote several suicide notes before he became engaged in an apparent “blue suicide” or suicide by cop.

Matthew Hoffman was seen in a restricted parking lot of the police station just after 5 p.m. when he was approached by two officers. But as the officers began to question him, Hoffman raised his shirt to reveal the butt of a gun tucked into his waistband. As Hoffman reached for the gun, he was shot three times by the two officers, a local ABC affiliate reported.

Hoffman was rushed to a local hospital, but died as a result of the gunshot wounds.

Police later discovered the gun in Hoffman’s possession was an airsoft replica with the orange safety tip removed, despite the fact that replica guns, regardless of whether they have an orange tip, are restricted in the city.

An investigation also revealed that the shooting had been previously planned by Hoffman, who left what appeared to be several suicide letters on his cell phone addressed to his father, friends and even the officers who shot him. Hoffman’s father gave authorities permission to release to the public the letter to the officers, which read:

You did nothing wrong. You ended the life of a man who was too much of a coward to do it himself. I provoked you. I threatened your life as well as the lives of those around me. You were completely within your legal rights to do what you did. You followed protocols. You did everything right. I just want to find peace within myself. I am so sad and I am so lonely. There is no place for me here. Please, don’t blame yourself. I used you. I took advantage of you. I am so lost and I am so hopeless. God made a mistake with me. I shouldn’t be here. Please, take solace in knowing that the situation was out of your control. You had no other choice.”

Other notes indicated that Hoffman was having both financial and relationship difficulties.

The officers involved in the shooting have since been placed on paid administrative leave, as is standard protocol, and the incident continues to remain under investigation.