With several gun makers’ new lineups leaked ahead of the upcoming Shooting Hunting Outdoor Trade Show, anticipation is building for what’s on the horizon. Last year rumors of a civilian Heckler & Koch G36 and an early SIG MPX release date filled the gun blogosphere. What about this year?

Aside from Century Arms and Glock both releasing their new product lineup early, everything else is just speculation. Good thing gun guys love baseless speculation. With that in mind, here are five guns I want to see unveiled at SHOT Shot 2015. 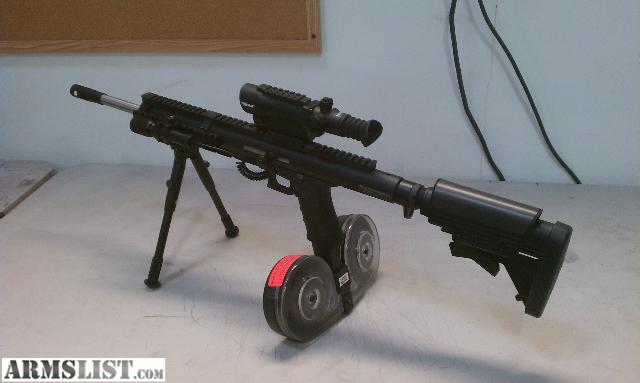 Like this, but in a full-powered rifle caliber (Photo: ArmsList)

This one has been stirring around the Internet forever. “Glock is going to release a carbine any day now.” If Glock’s design principles revolve around simplicity, the company’s marketing isn’t far behind. Why would Glock take a dangerous gamble creating a totally new design while making money hand-over-fist on existing products? They wouldn’t, or would they?

Glock is the Apple of the gun world. No matter what’s released, some fanboy somewhere will laud it as arriving from Mt. Sinai.

A bolt-action G26 chambered in .32 WCF? Revolutionary! That said, imagine a .223 or .308 polymer carbine coated in an indestructible finish and feeding from indestructible polymer magazines. It’s enough to make a gun-nut drool. 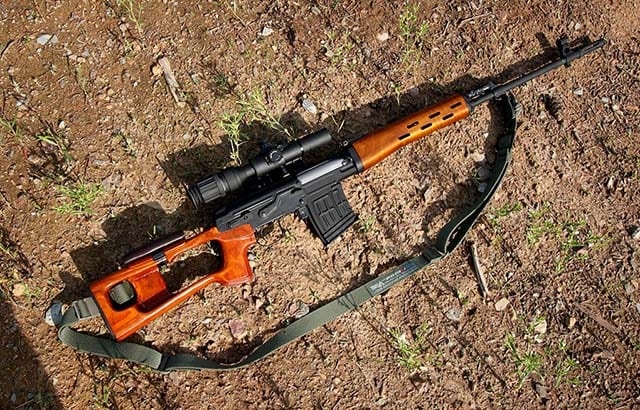 When it comes to pure cool factor, the SVD is hard to beat. Chambered in the still affordable 7.62x54r, the SVD is legendary in Combloc countries for its durability, reliability and lethality at distance. The Zastava M91 is Serbia take on the Iron Curtain DMR.

Imported into the United States under the Tigr moniker decades ago, all real SVD rifles are banned by name for importation. Thankfully, the M91 simply looks like an SVD. Think of it as a high-end PSL.

Realistically if any company were to begin importing these it would be Century Arms, but when questioned on the matter, revealed no plans to import this heavy-hitter. Oh well, a writer can dream. 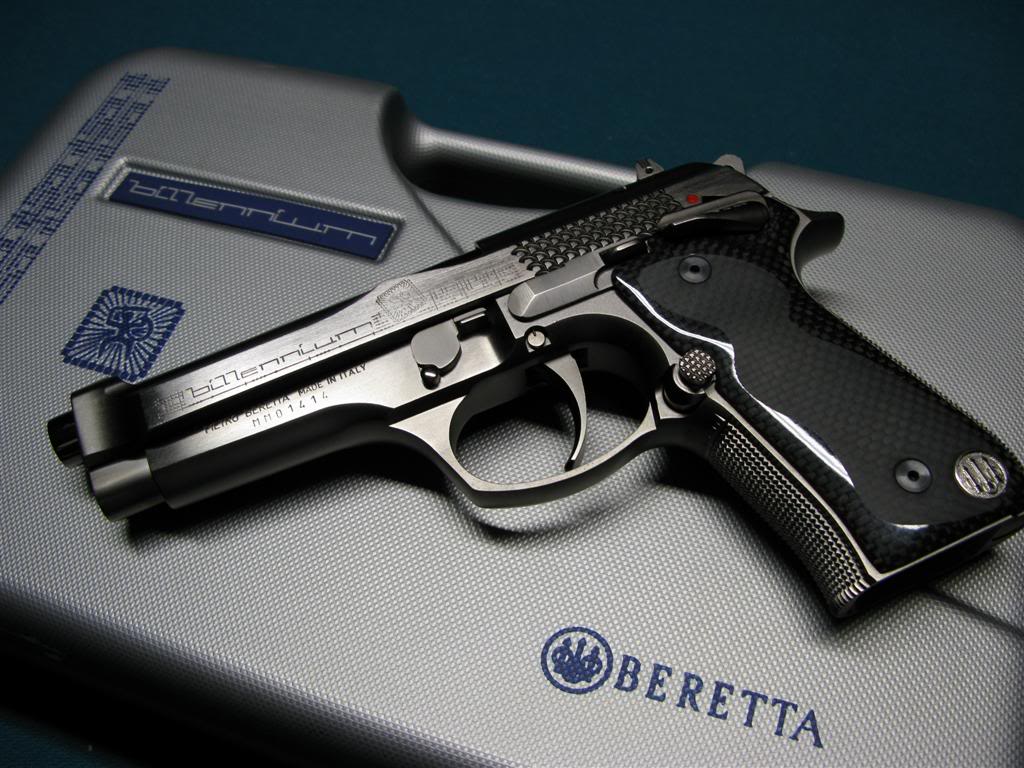 Oh Beretta, why did you release the Billenium when I lived in a state that couldn’t legally sell me one? (Photo: InsertC0in88)

Yes, I realize the original run is supposed to be a limited one. In my defense, I was living in a state with really bad gun laws at the time, and couldn’t buy one when they first launched. I’m thinking Beretta needs to release a Billenium version of their M9A3 with a threaded barrel. I’d sell my leg for that.

For the uninitiated, the Billenium is a all-steel, stainless Beretta M92 that is single-action only. Meaning you can carry it cocked and locked like an M1911.

Featuring fish-scale serrations and a butter-smooth trigger, the Billenium is to Beretta what the XFIVE is to SIG Sauer; a competition ready variant of a combat handgun. When they first released back in 2000, they ran around $1,200. Now they’re upwards of $2,500 when shooters can find them. If the Italian arms maker can price them correctly, I’ll buy one for each hand. 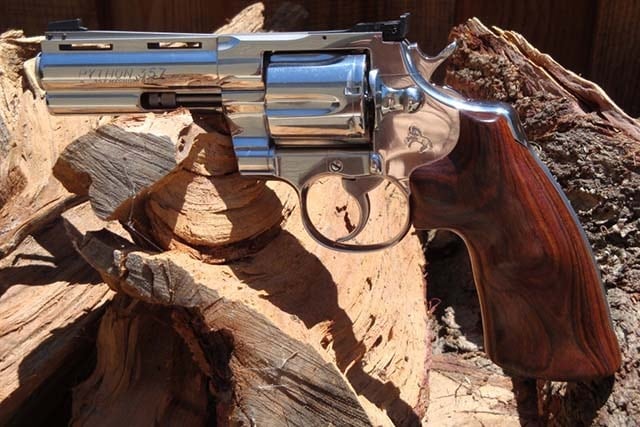 Even if Rick aims the thing 9 feet low in every scene, we still love the Colt Python (Photo: SpursnGuns)

When The Walking Dead’s protagonist first welded his shiney Colt Python against the undead hordes, most people thought Colt would cash in on the free publicity and reintroduce their legendary six-gun. Sadly, this hasn’t been the case. Industry experts speculate that since the originals all required hand-fitting and Colt fired the majority of its skilled labor years ago, the Python will never truly return.

It may show up as CNC-machined .357 Magnum revolver with the iconic barrel rib, but the quality will never be the same. That said, if Colt can find a way to make a Python that just needs a little work to reach its potential for an acceptable price, it could still make money hand over fist. 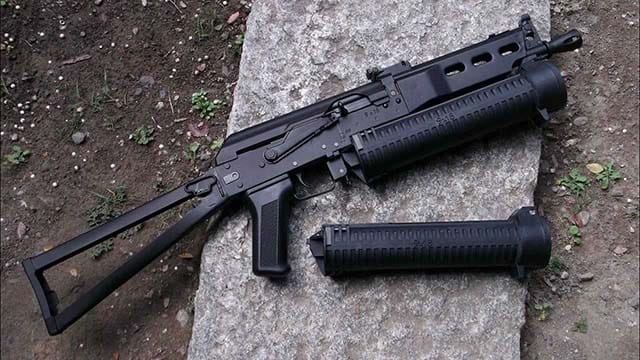 With all the semi-auto sub-gun pistols being released, I can’t help but lust for Russia’s go-to SMG, the Bizon PP19. Feeding from either a helical 64-round, or box-type 30-round magazine, the Bizon is chambered in both 9mm parabellum and 9×18 Makarov.

Other than the cool mag, shooters should want one of these because it’s a 9mm AK. This year’s import ban on Russian arms and ammo has all but killed this dream, but there’s still hope in the form of former satellite nations of the USSR. Sure, they might not have ever made them before, but Russia has no qualms about moving production to a nearby country to circumvent any embargos.

While it’s unlikely we’ll see any of these at the 2015 SHOT Show, it’s important to have an open mind when attending. That way when the whole thing is over you can be a cynical jerk and bitch about how your favorite gun maker hates their customers. It might not be true, but it gives you something to do on the long flight home from Vegas.