Autistic man runs away from group home, shot by neighbor during break-in (VIDEO) 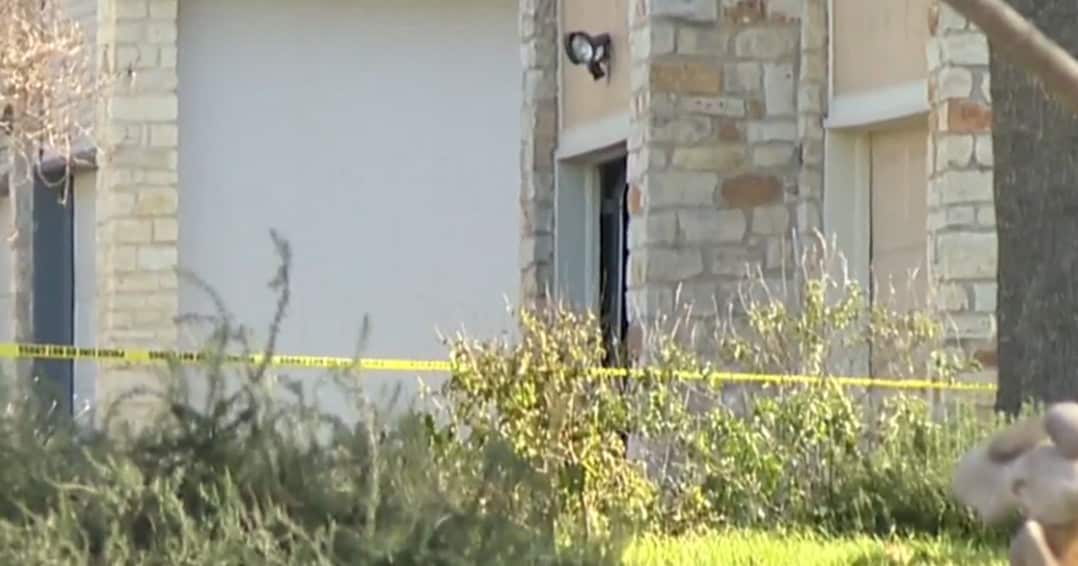 The residential facility and the home where the break-in occurred are located in the same cul-de-sac. (Photo: ABC)

An adult group home in Austin, Texas, is under investigation following a Monday morning incident which left one of its residents dead when an autistic man living in the home was fatally shot after he fled from the facility and broke into a nearby home.

A spokesman for the facility, which operates under Educare Community Living Corporation, confirmed that an unidentified staff member said 24-year-old Jared James ran away from the group home after becoming agitated, a local ABC affiliate reported. The staff member said she tried to run after James, but she could not convince him to come back to the home.

The staff member then returned to the facility, which is licensed to accommodate up to six residents with developmental disabilities, to check on the other people in the home.

During that time, James was said to have gone from house to house, banging on doors. But when John Daub heard the loud knocking at his front door just before 6:30 a.m., Daub opened the door, only to have James force his way inside.

Once James was in the home, Daub, fearing for his own safety as well as that of his wife and three children, shot the intruder, whom he did not know was from the group home. Someone from the Daub family then placed a call to 911 at 6:25 a.m.

James was pronounced dead when police arrive at the scene.

By the time the staff member from the group member had come back outside, police had already responded to the deadly encounter and informed her of what occurred.

Authorities confirmed that nobody from the residential facility called the police.

At this time, authorities do not expect any charges to be brought against Daub, who is a concealed handgun license instructor. It appeared that Daub acted in self-defense and will likely be protected under the state’s Castle Doctrine Law, but the case will be reviewed by the district attorney, as is standard procedure.

“I can tell you that he’s very saddened and the family is kind of in shock right now as to what happened,” said Gene Anthes, Daub’s attorney. “He’s a family man, father of three. They’re all pretty traumatized right now. They’re all just trying to gather their thoughts and figure out how to move forward.”

The Texas Department of Aging and Disabilities Services is conducting an investigation into the incident to determine if the group home may be held liable, according to the Austin American-Statesman.

“If our investigation finds deficiencies that we believe warrant law enforcement action, we might recommend that the federal Centers for Medicare and Medicaid Services revoke that certification,” said Cecilia Cavuto, a spokeswoman with the Texas Department of Aging and Disabilities Services.

During an annual inspection last summer, the state found nearly 30 different health and safety deficiencies, most of which had been corrected, according to state records.

Joan Inbody, who lives nearby, said Monday wasn’t the first time one of the home’s residents had wandered off. Inbody said she was inside her home just last week when she saw one of the residents running with several staff members chasing him.

“They were outside looking for him for about two hours until they found him,” Inbody said. “I don’t know where he was for so long.”