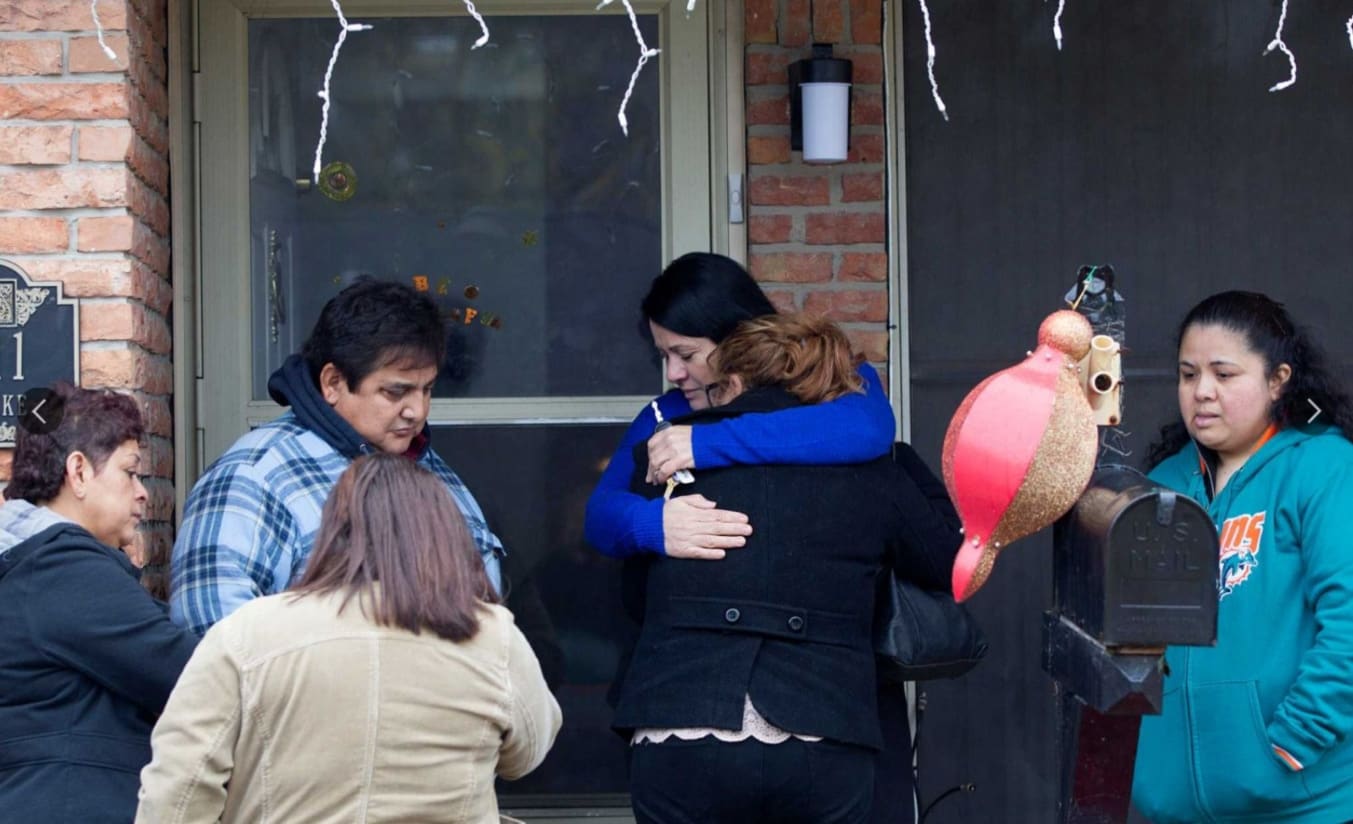 As many families celebrated the beginning of a new year, one family was coping with a tragic loss. (Photo: Houston Chronicle)

One family’s New Year’s celebration turned to grim tragedy after — authorities suspect — a celebratory gunshot fired into the air fell and struck a man as he stood outside his Houston home with his wife.

It was just around midnight when the couple walked outside to watch fireworks. The Houston Chronicle reported that gunfire could be heard mixed among the popping of the fireworks. Javier Suarez Rivera looked up into the night sky, intermittently lit up with fireworks, then suddenly and without warning fell back onto his concrete driveway. Witnesses said blood was pouring from a wound in his head.

Rivera’s family called 911 and initially followed the dispatcher’s instructions to perform chest compressions on the wounded man before a CPR-certified neighbor arrived and took over. Attempts to revive Rivera failed and when paramedics arrived minutes after the 911 call was placed, the 43-year-old father was pronounced dead.

By that time, the sounds of celebration in the area had all ceased.

“It was just quiet,” said Charles Cain, Rivera’s brother-in-law, who was one of 18 family members at the home that night.

Authorities believe that Rivera was struck by a stray bullet, but won’t know for sure until the medical examiner’s office confirms the cause of death.

“It’s very dangerous to go outside and discharge a firearm in the air,” said Houston Police Department Spokesman Victor Senties. “What goes up must come down and usually does so with greater force. This is a tragic situation.” 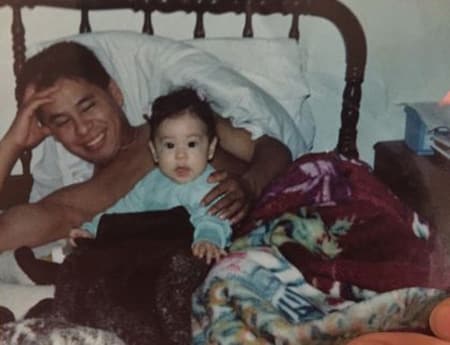 Rivera’s family urged others not to add guns to the New Year’s mix and simply spend time with friends and family. (Photo: Houston Chronicle)

Rivera’s family told police that they didn’t recall anyone in their neighborhood firing off shots that night, but authorities said the bullet could have been fired from up to a mile away. Therefore, authorities are asking that anyone in the area who heard or witnessed gunfire that night to contact the police.

Some cities, such as Los Angeles, have banned celebratory gunfire, and while Houston specifically has no such ordinance, Texas state law prohibit celebratory gunfire in cities with a popular greater than 100,000. Violation of the state law is a Class A misdemeanor, punishable by a $4,000 fine and up to one year in jail. However, in such instances where injury or death occur, the shooter could face additional charges.