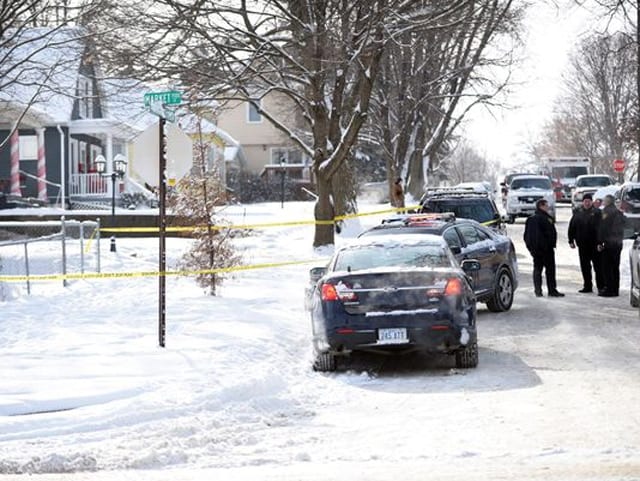 A domestic dispute in Burlington, Iowa, Tuesday morning resulted in a dog attack and a fatal officer-involved shooting.

According to one neighbor’s eyewitness account, Burlington Police Officer Jesse Hill was attempting to break up a fight between Autumn Steele and her husband, Gabriel, when the couple’s German Shephard attacked the officer.

Hill opened fire on the dog, but slipped on the snow and struck Steele in the torso instead.

Steele was taken to the hospital, but later died. Hill was also treated for at least one dog bite.

Steele had been arrested the previous day for another domestic-related incident involving her husband. There are conflicting reports whether Hill escorted Steele back to her home after being released from jail to gather some personal belongings or if he was called out on a separate domestic incident.

The couple’s 4-year-old son was also present during the altercation but was not physically injured. 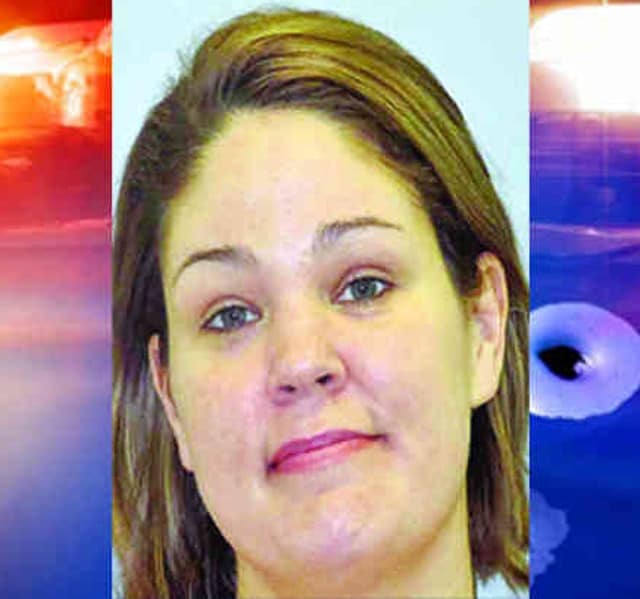