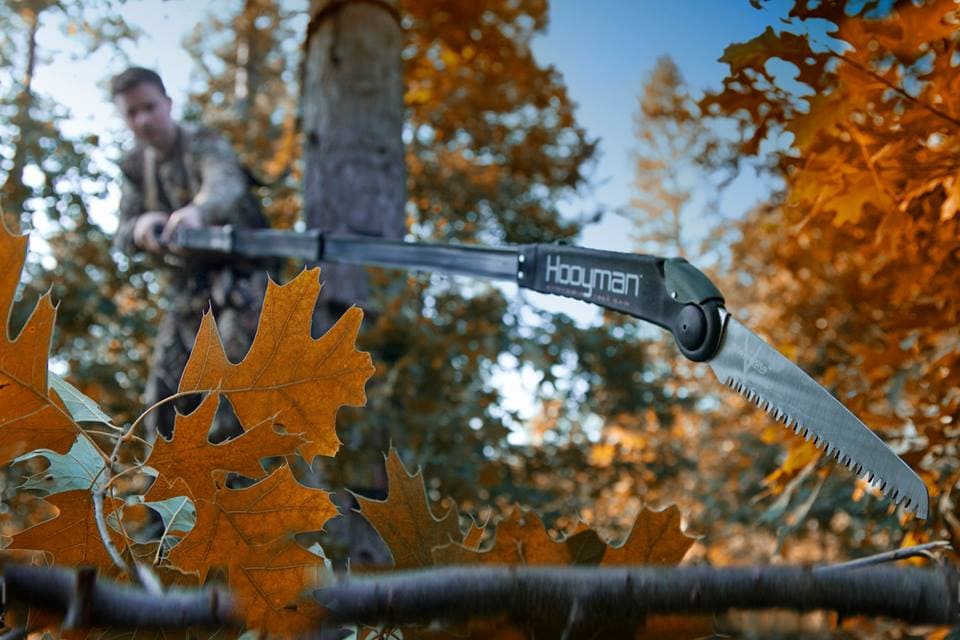 This purchase expands Battenfeld’s portfolio to include nine brands that run the gamut from gun cleaning supplies to reloading equipment to hunting tools.

The seven-year-old company, Hooyman Saws, originated in Wisconsin when owner Andrew Hooyman and his family developed a tree saw that functioned as both an extendible and folding saw.

Hooyman said Battenfeld will take his company “to its next level of success” with its established logistical network — similar reasoning for acquiring Battenfeld for $130.5 million last month.

Smith & Wesson plans to take full advantage of Battenfeld’s sophisticated sourcing and distribution infrastructure with a 145,000-square-foot production facility located in Columbia, Missouri, where the company plans to produce all its accessories.

Hooyman will also move its operations to Columbia — something that will not expected to impact deliveries of Hooyman products — once the acquisition is completed.