Personal belongings of holocaust victims discovered in rooftop, given to only surviving family 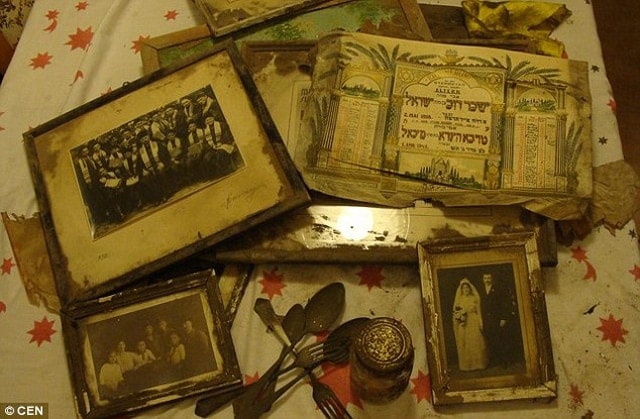 Descendants of a Jewish family who was killed at Auschwitz during the holocaust have been reunited with some of their family’s personal belongings which were hidden away before the family was hauled off to the concentration camp more than a half century ago.

While repairing a roof for his neighbor in Slovakia, Imrich Girasek discovered the personal effects, which included family photographs, documents, newspaper clippings, silverware and a piece of sheet music written by Samuel Gottschall.

Gottschall and his entire family were sent to Auschwitz in 1942 and all but one of the family members – Gottschall’s son, Benjamin – met their demise during that dark time. Benjamin was the family’s sole survivor of the holocaust, and moved to Australia, where he died of cancer in 1978. Benjamin’s family remained in Australia.

When Girasek discovered the items, he gave them to a museum and hoped that they could discover to whom they once belonged.

Eventually, the identities were discovered and the family was tracked down, all the way to another continent.

Eva Wittenburg, the daughter of Benjamin and granddaughter of Samuel Gottschall, said, “It was like getting a message from heaven – as if we were making contact with our grandparents and uncles and aunts and cousins that we have never known, because they were all murdered at Auschwitz.”

“It means a lot to us,” Wittenburg added. “And it would have made my father very happy to know that the world has been told that there once was a good man named Samuel Gottschall who lived with his family in Presov and was killed during the war.” 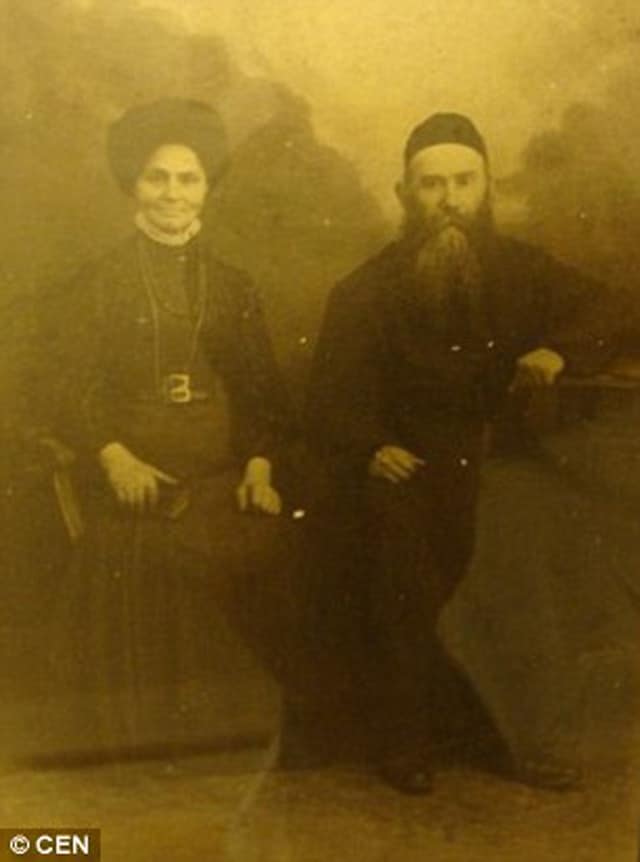 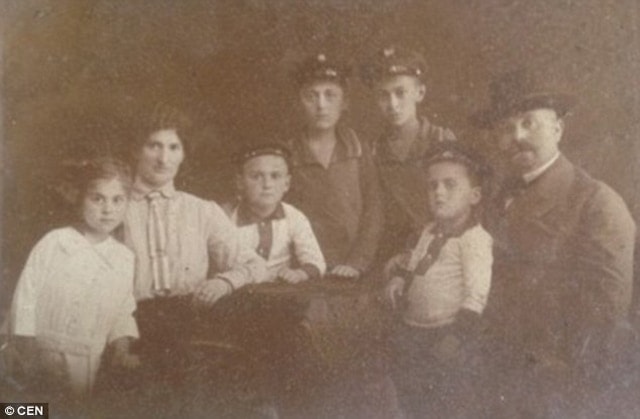 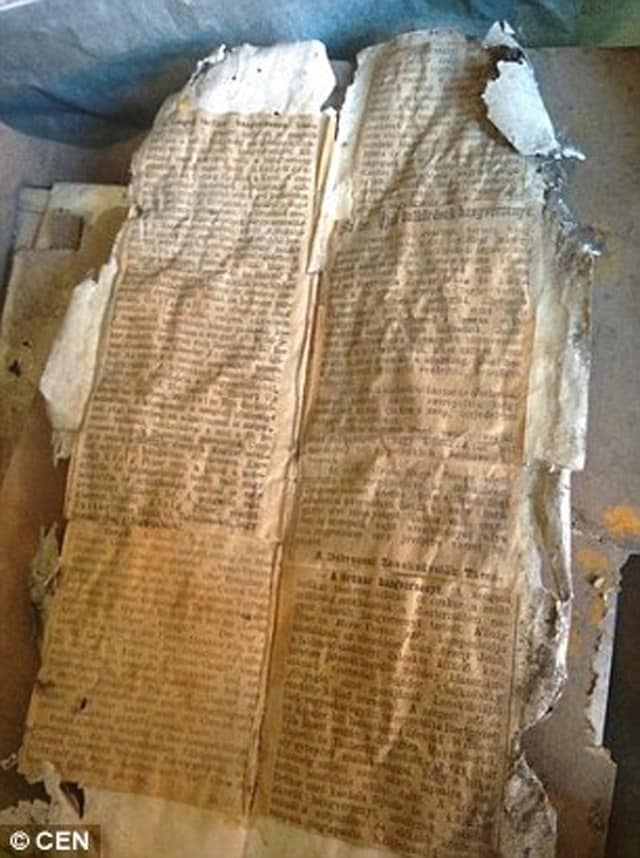 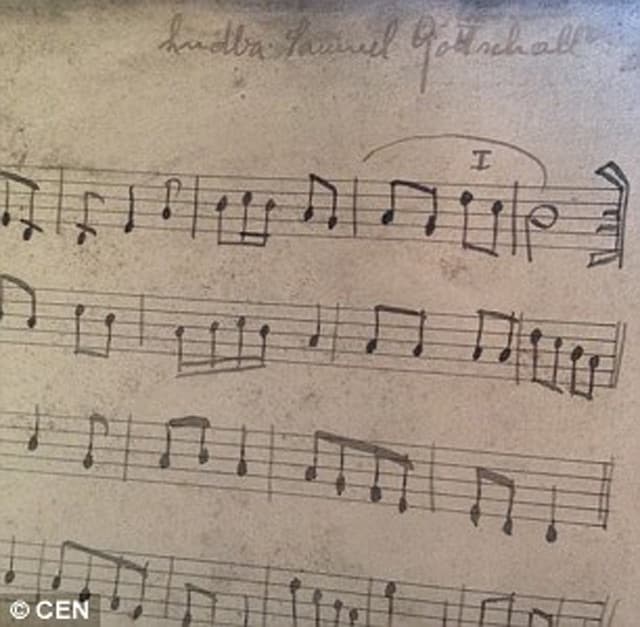