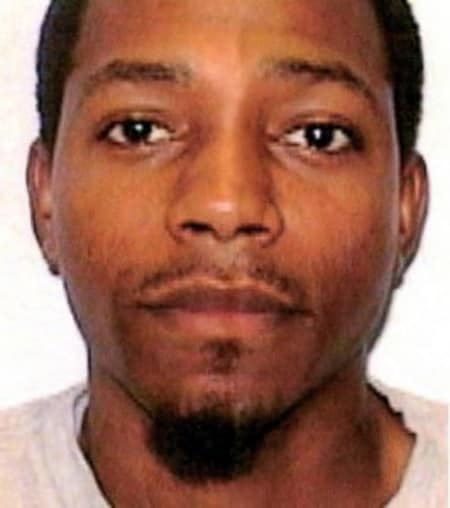 Eugene Harvey was one of five men arrested for their involvement in the airport-based gun smuggling ring.

Following the recent discovery of a gun smuggling ring centered from an Atlanta airport, which involved airline and airport employees, the Department of Homeland Security announced Thursday that the Transportation Security Administration would be increasing security surrounding employees.

Added safeguards may include better airline employee screenings, random security checks and extra patrols in secure areas by both TSA and law enforcement, a local CBS affiliate reported, but DHS spokesman Todd Breasseale did not reveal how or when these measures would be utilized.

“It was no surprise to anybody that’s been in the industry that this has been an area that was just rife for exploitation,” said Robert Mann, a New York-based airline industry analyst and consultant, who believed that the added security was necessary.

Last month, five people were arrested for their involvement in the gun smuggling operation, including a Delta baggage handler and ramp agent who worked at Atlanta’s Hartsfield-Jackson International Airport.

The suspects were accused of smuggling more than 130 firearms on 20 separate flights over a seven-month period, transporting the firearms from Atlanta to New York City, where they were then sold on the streets. At least five of those sales were to undercover cops, and among the weapons were two rifles – an AR-15 and an AK-47. Additionally, several of the guns were said to be loaded while in transport.

Brooklyn District Attorney Ken Thompson, who led the investigation into the gun smuggling ring, called it “an egregious breach of security,” CNN reported.

“If they can put guns on the plane this time, they could have easily put a bomb on one of those planes,” Thompson said.

“When it is as easy to carry guns, explosives and drugs onto an airplane as a neck pillow, it’s high time to overhaul how airports are required to screen employees with access to secure areas of an airport,” New York Sen. Charles Schumer said the day before the announcement was made.

One of the biggest challenges the TSA now faces is how these new security measures will be implemented, how to increase security among employees, without distracting from the needs of the passengers, all without increasing manpower, which would likely cause transportation rates to rise.

Thompson admitted that it’s a tricky feat and “the devil is in the details.”

“I look forward to hearing more from DHS and TSA on the necessary steps that they will take to protect the American public,” Thompson said.