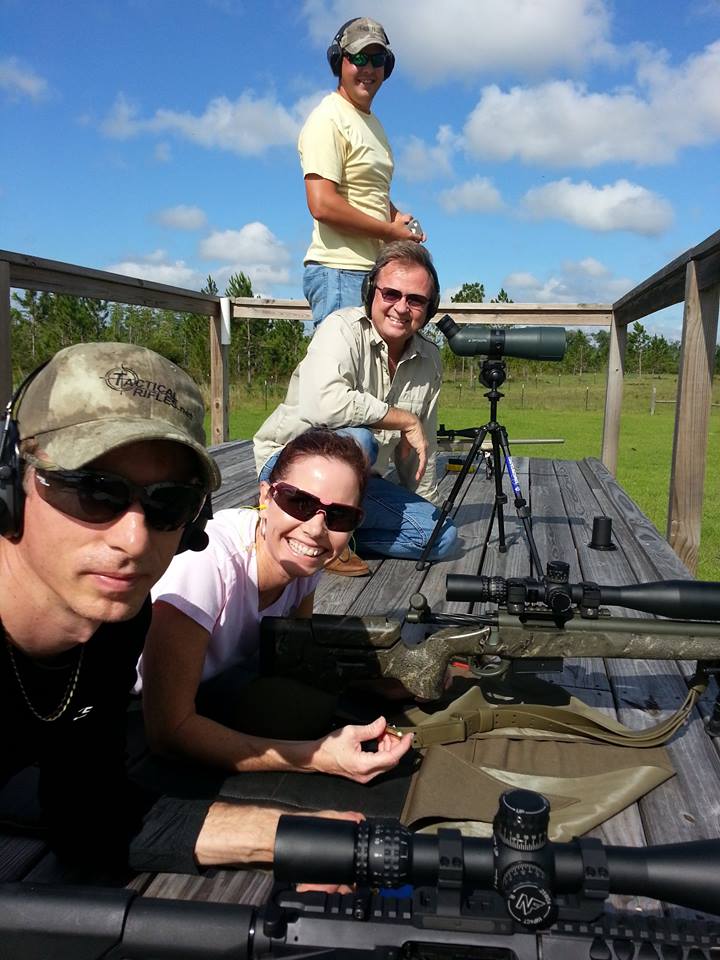 A federal court dismissed a defamation suit against a gunsmith and online forum for bashing a Florida rifle maker’s product online, basing the decision on issues with jurisdiction.

According to the court order issued last week — six months after the case’s last motion — the lawsuit met requirements for filing in a federal court, in that the defendants are based in other states, but Tactical Rifles failed to support its allegations that it was defamed in its home state.

“Apart from wholly conclusory allegations that the statements were false and defamatory, [Tactical Rifles] fails to allege any facts from which a plausible conclusion of defamation could be reached,” the order states. “Indeed, even in its responses to the motions to dismiss, [Tactical Rifles] fails to elucidate what precisely it believes to be defamatory in the video or postings.”

In 2012, Soulie created a video critical of a custom rifle by Tactical Rifles and Galli hosted it on his website.

The video posted on YouTube shows Soulie pointing out blemishes on the rifle and what he considered poor craftsmanship. The rifle in question had been purchased by a customer two years earlier and who was, at the time, also threatening to make the video public unless Tactical Rifles reimbursed him $966.

In the original complaint, Tactical Rifles alleged Soulie and Galli intended to ruin its reputation by refusing to remove the video. The company further claimed that Galli denied its spokesmen participation in discussions about its products by deleting their accounts on Sniper’s Hide, but would allow users to criticize Tactical Rifles while praising other companies that gave him free samples.

The dismissal order also states that Tactical Rifles failed to provide basic details about Sniper’s Hide, such as whether the website was active or passive, estimated revenue or if it has users in Florida.