Opinion: The Army needs the M9A3 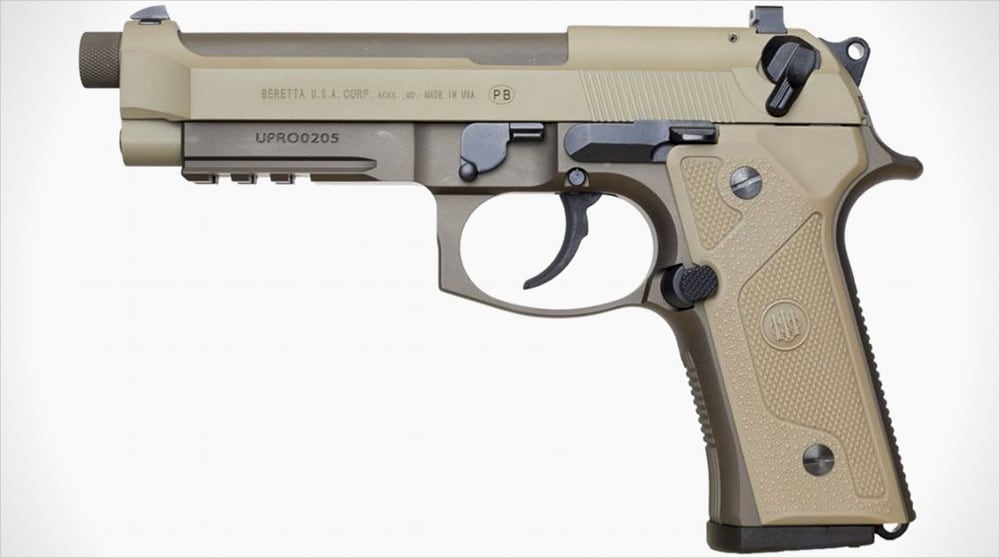 As a long-time fan of John McClain’s arme de choix, the Beretta M92, I was thrilled at the announcement of the M9A3. Unfortunately, the U.S. military doesn’t share my enthusiasm. They promptly rejected the weapon’s adoption before ever laying a hand on it, presumably in favor of another small arms goose chase that like similar programs to replace the M16 will cost taxpayers millions with no tangible result. This is especially imbecilic since the M9 could be easily modified into the world-class combat handgun the U.S. military needs.

Addressing the ergonomic concerns of shooters and soldiers alike, Beretta’s new M9A3 has a straight, deep-checkered Vertec-style grip. Though they didn’t take the ergo overhaul far enough. My biggest gripes with the M92 series of handguns is the long initial double-action trigger pull and the awkward location of its safety.

The U.S. Army must love manual safeties because the most popular military handgun of all time features two of them: a thumb and grip safety. Of course I’m referring to the M1911, but why did the brass shy away from many of its design ideas when adopting the M9? Even removing one in favor an unreachable frame-mounted safety on their original 92 models.

Special models like the Beretta Billennium incorporated an thumb-mounted safety, but these were hyper-limited runs of high-end, speciality weapons. The M9A3 in a SAO configuration with frame-mounted, oversized thumb safety would make one hell of a combat weapon with a few additional changes.

Such as replacing the tritium-infused, squared-off rear sight with a Novak-style, blacked-out ramp. Doing so makes drawing from a holster less likely to snag. Blacking out the rear sights forces the shooter to focus on the front sight. Nothing instills better habits than having no other options.

Additionally magazine capacity should be bumped up to 20 rounds while retaining backwards compatibility with existing M9 mags, and the barrel should come pre-threaded with a protector installed. In case it wasn’t glaringly obvious, I’m rooting for a threaded, single action only combat-ready Beretta Billenium in FDE. 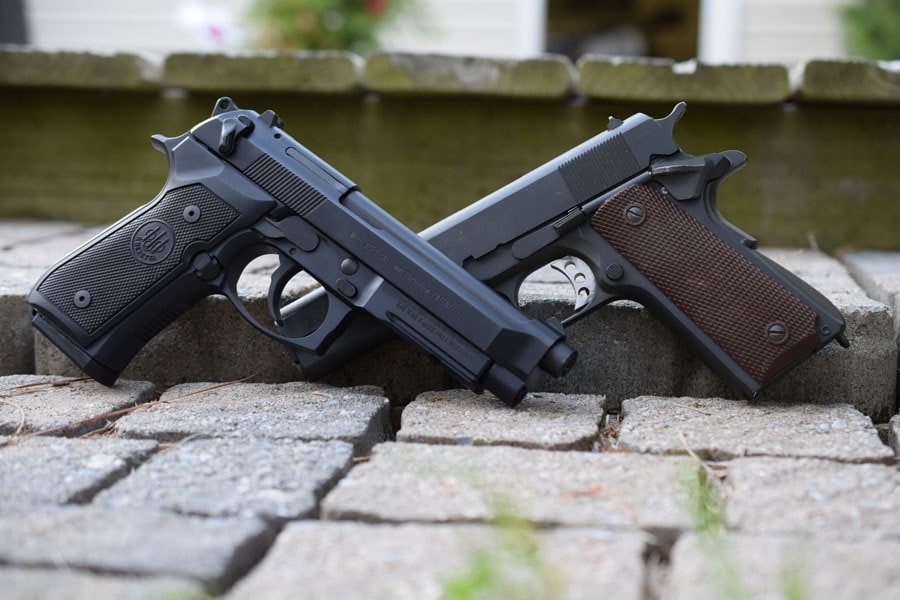 Imagine the M9 with a M1911-style oversized thumb safety that doubles as a thumb rest. Teaching a repeatable grip for new shooters would not only be very easy, but also reinforce how to manipulate the safety. Sure, training would have to be modified so soldiers would know to sweep the safety as they drew from a holster. But as millions of 1911-owners can tell you, it’s very intuitive. This has the added bonus of teaching new shooters to adopt a higher grip, thus reducing the already negligible recoil of a 9mm steel handgun.

The M9 isn’t perfect, but its lengthy service life should be used to develop something that is. Throwing out a tool once you’ve discovered all its flaws instead of ironing them out makes sense from a monetary perspective, but not from an end-user one. Soldiers already know how to use the M9, and they know what they do and don’t like. The M9 has 30 years of beta testing, it’s time to put that valuable data to work, not start over with a brand new design.