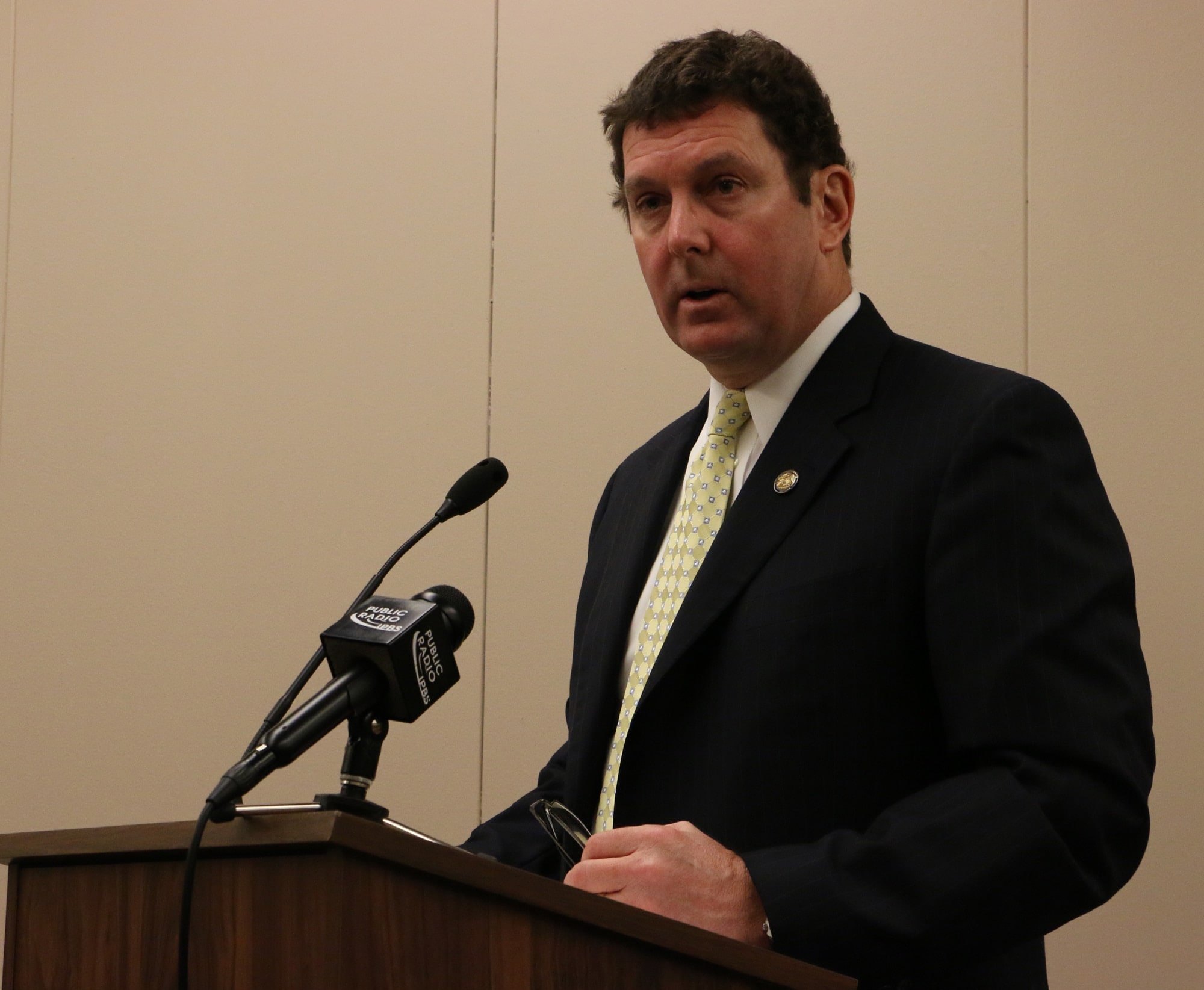 The bill introduced would strike down the state’s popular handgun permitting scheme as enforced by the Indiana State Police, replacing it with language allowing unlicensed or so-called constitutional carry in the state of 6.5 million. Just four other states have similar laws.

“This is geared toward the innocent person. I want to remove one more obstacle in their path where they can defend themselves,” Lucas told ABC 6.

Under the proposed legislation, entered into the General Assembly as House Bill 1144, would repeal numerous sections of the more than 30 pages of Indiana law governing the carry of firearms both in a car and on a person. In turn, it would be amended to allow lawful concealed carry of a handgun by anyone in the state that is legally entitled to possess one. As a by-product, the bill would strike several crimes from the state’s code dealing with carry of a firearm without a permit.

With some 570,712 permits issued, Indiana has one of the highest rates of lawful concealed carry in the nation. According to a 2014 report from the Crime Prevention Research Center, only South Dakota has a higher percent of the eligible population that has a permit. A large part of this is due to the state’s historically low cost for permits, ranging from $10-$50 that include an option for lifetime carry.

A fiscal analysis of HB 1144 by the state Legislative Services Agency released in December found that, while the ISP would realize a savings of the $277,000 it currently spends to support the concealed carry license program, this would be offset by a more than $4.4 million expected loss in revenue to state coffers that the permits generate.

As an unintended consequence, should the bill become law it could force Indiana constitutional carriers to obtain permits from other jurisdictions should they want to carry outside of the Hoosier State. According to the ISP, the current license has reciprocal recognition in 27 states.

Constitutional carry is law in Vermont, Alaska, Arizona and Wyoming, while numerous unsuccessful bills have been proposed in the past several years to expand the concept. Currently Texas, which is one of the few states that outlaws open carry, is exploring the option as part a host of legislation to reform the Lone Star State’s gun laws.

House Bill 1144 has been referred to the Public Policy Committee for review.