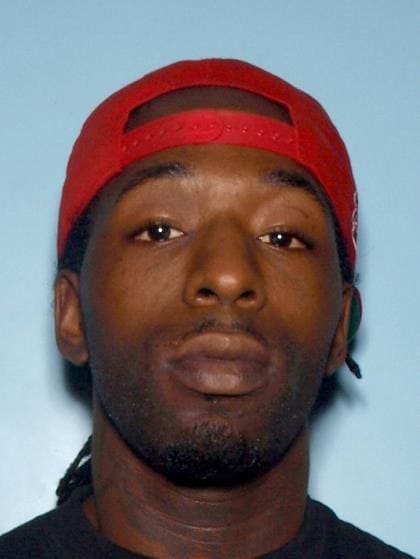 A pizza delivery driver was the target of a robbery in Dekalb County, Georgia, Sunday night, but little did the suspects know, the woman was armed with a gun and ready to fight back.

Capt. Stephen Fore with the DeKalb County Police Department told local media that the Papa John’s driver arrived at a location where she thought she would be delivering a pizza, but when she pulled up, she was approached by a man who was armed with a gun instead.

The suspect forced the woman out of her car and onto the ground, and demanded cash and her vehicle. But when the woman reached into her pocket, she wasn’t retrieving any money. She pulled out a handgun and opened fire on the suspect, who then ran off.

Meanwhile, a second suspect had already gotten into the woman’s car and drove off once the gunfire erupted, leaving the woman – and his accomplice – stranded.

Soon thereafter, a resident at a nearby house called the police when that person discovered an injured individual in their front yard. When authorities arrived, they found the first suspect, later identified as 24-year-old Donquaz Stevenson, suffering from a gunshot wound to his face.

Stevenson was transported for medical treatment. The extent of his injuries and his current condition are unknown at this time, but he is facing armed robbery charges.

The second suspect has not been identified and remains at large.

The delivery driver, whose identity has not been released, was uninjured during the altercation and is still shocked and shaken up over it, according to her mother. Additionally, the woman now fears that her job is in jeopardy, as she violated the company’s no weapons policy.

Although she may have gone against the company rules, Fore believed she acted appropriately.

“She had no other choice,” Fore said. “She must have been in fear for her life and she reacted.”

Authorities said they believe the pizza order was a setup from the beginning.

Papa John’s has yet to comment on the incident or indicate whether the woman will keep her job.

A Columbia, Tennessee, Papa John’s was thrust into the spotlight in October after an employee was shot and killed during an armed robbery. Papa John’s CEO John Schnatter attended a memorial for 22-year-old Gordon Schaffer, and paid for both funeral and medical expenses incurred after Schaffer was shot. Schaffer’s older sister said that Schnatter was “visibly distraught” during the memorial, and said that Schnatter’s attendance and support “was so much more meaningful than any monetary donation.”