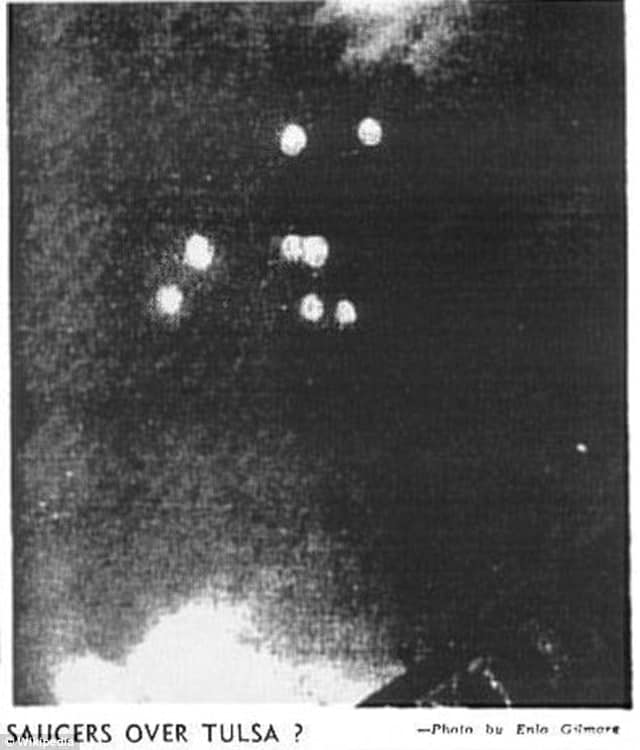 More than 40 years after the last case was officially closed, the United States government has now released rare microfilms of UFO research conducted between 1947 to 1969 for the public to view online, for free, at their own disposal. Previously, the hard copy data could only be viewed at the National Archives in Washington, D.C.

The hush-hush project was known as “Project Blue Book” and contained information on over 12,000 reports of UFO sightings from that time period. Of the 12,618 reports, 701 – or about five and a half percent – remain unidentified. The majority of the sightings were determined to either be mirages, secret aircraft or pelicans.

But with more than 700 cases still unsolved, it’s more than enough information to keep even the most avid of X-Files fans busy for awhile. 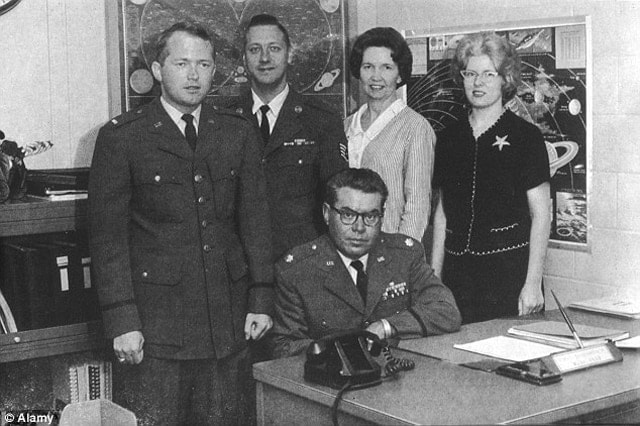