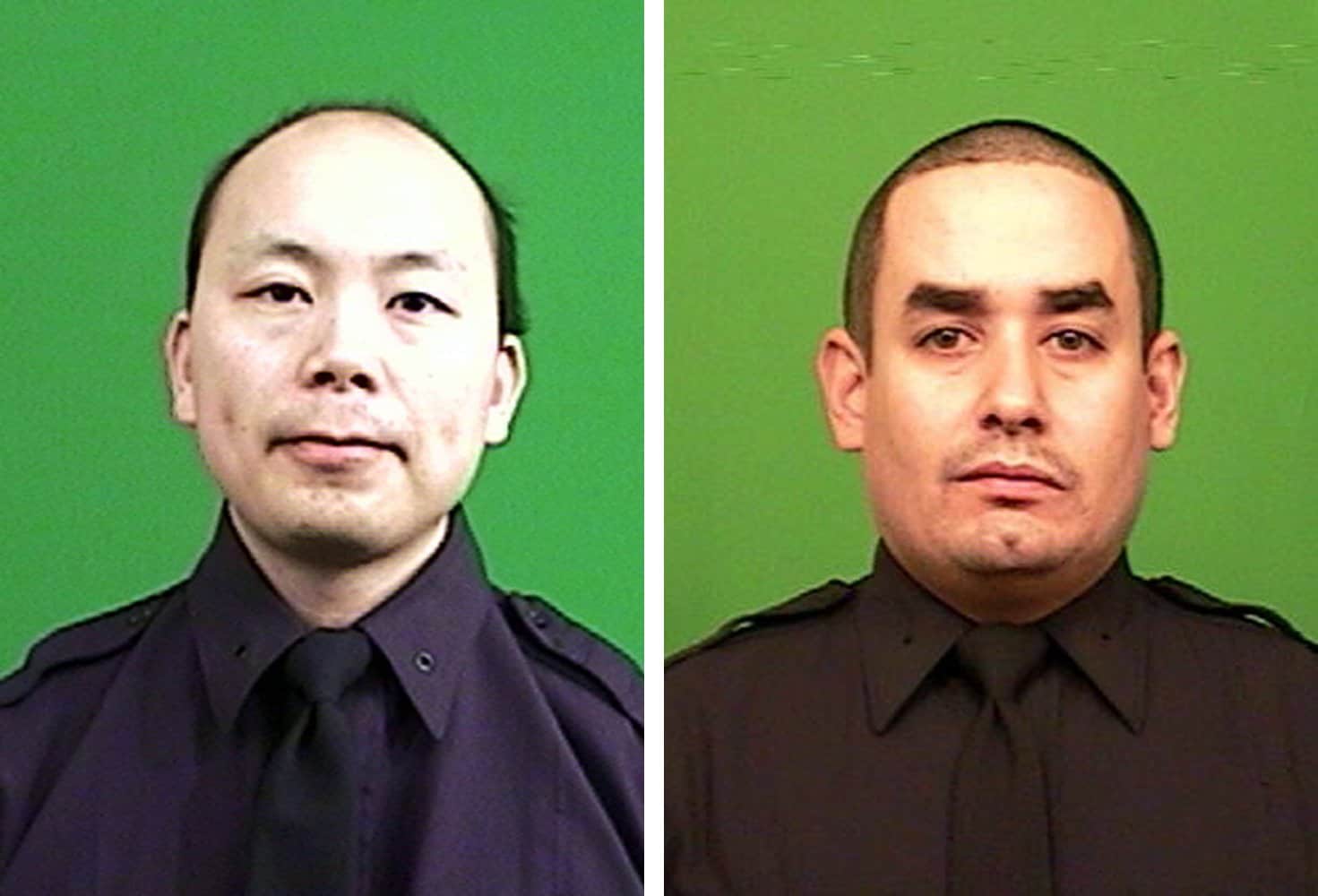 During a speech Thursday at the Justice Department in Washington, D.C., Attorney General Eric Holder called for changes to build strength between law enforcement and the community, while improving the system in which suspected cases of police brutality, as well as violence against law enforcement officers are handled.

They are hot-button issues which have intensified over the last several months with the shooting death of 18-year-old Michael Brown in Ferguson, Missouri, and the choke-hold death of Eric Garner on a New York City street in July. The officers involved in both incidents were cleared of any wrongdoing – decisions which led to a firestorm of protests across the country, with some turning violent.

Likewise, the number of police officers who have been brutally murdered while on duty in recent months has grown as well. In fact, a survey conducted by the National Law Enforcement Officers Memorial Fund showed a nearly 25 percent increase in officer deaths from 2013 to 2014, and according to preliminary data, 2015 appears to be on track for an even greater increase.

All of the preceding incidents have intensified already taut relations between not only law enforcement and the communities they are sworn to protect and serve, but also between officers and other government officials.

“The troubling reality is that we lack the ability right now to comprehensively track the number of incidents of either uses of force directed at police officers or uses of force by police,” Holder said during the speech, which was to commemorate the late Dr. Martin Luther King, Jr.

While federal authorities currently publish information each year on the number of homicides – including justifiable homicides – committed by officers, as well as officers who are assaulted or killed, Holder explained that part of the problem with trying to analyze such data is the fact that not all law enforcement agencies are required to provide that information.

“This strikes many – including me – as unacceptable. Fixing this is an idea that we should all be able to unite behind,” Holder said.

“This would represent a commonsense step that would begin to address serious concerns about police officer safety, as well as the need to safeguard civil liberties,” he added.

Holder encouraged open communication about the issues at hand, and cited that “we owe it to our brave law enforcement officers, to peaceful demonstrators – and, especially, to our youngest citizens – to talk forthrightly about the issues we face, no matter how difficult or complex they may be.”

The attorney general concluded by saying, “Let us not shy away from, but embrace, the noisy discord of honest, frank and vigorous debate. And let us reject the empty rhetoric of anyone who would engage in cynical attempts to divide and cast blame — choosing instead to affirm once more that Americans from all backgrounds and perspectives must come together to be part of positive change.”

Following the speech, Holder visited Philadelphia as part of a big city tour to discuss the pertinent issues further, and seek help in improving community relations with law enforcement.

“People want to be safe, people want to have the sense that they are being treated fairly,” Holder said in the City of Brotherly Love.

The entire system needs an overhaul, according to Minister Rodney Muhammad of the NAACP.

“If there’s a question of police misconduct, there should be a special prosecutor – someone more objective,” Muhammad said. “We don’t believe the police can police themselves.”

But head of the local Big Brothers and Big Sisters, Marcus Allen, whose first mentor was a police officer, indicated that that improvement should start closer to home.