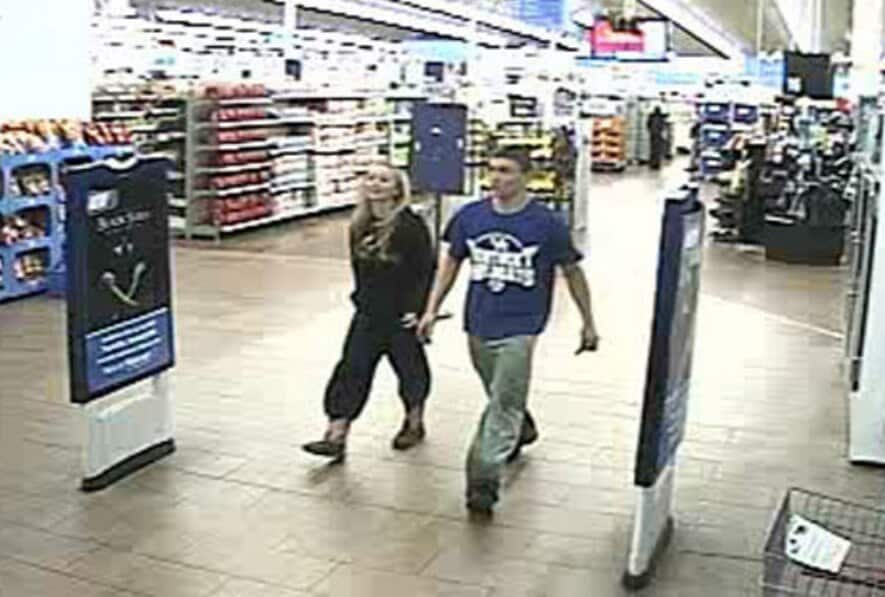 The two teens from a small town in Kentucky who have been portrayed as a modern-day Bonnie and Clyde during a petty crime spree across the southern states were apprehended peacefully and without incident early Sunday morning in Panama City Beach, Florida, Fox News reported.

Dalton Hayes, 18, and Cheyenne Phillips, who had initially convinced Hayes and his family that she was 19, but was actually just 13-years-old, disappeared Jan. 3 from Grayson County, Kentucky, when they allegedly stole a vehicle.

The following day, the teen couple caused thousands of dollars worth of damage to a Kentucky cattle farm before stealing a Toyota Tacoma. However, the Tacoma also contained two handguns when it was stolen and authorities grew increasingly weary of how the teens’ two-week crime spree may end.

“There’s going to come a time when we’re not going to see him as an 18-year-old kid,” said Grayson County Sheriff Norman Chaffins.

“We’re going to see him as someone who’s stolen three vehicles with two handguns in them,” Chaffins added. “And the outcome is not going to be good for either one of them if they don’t turn themselves in.” 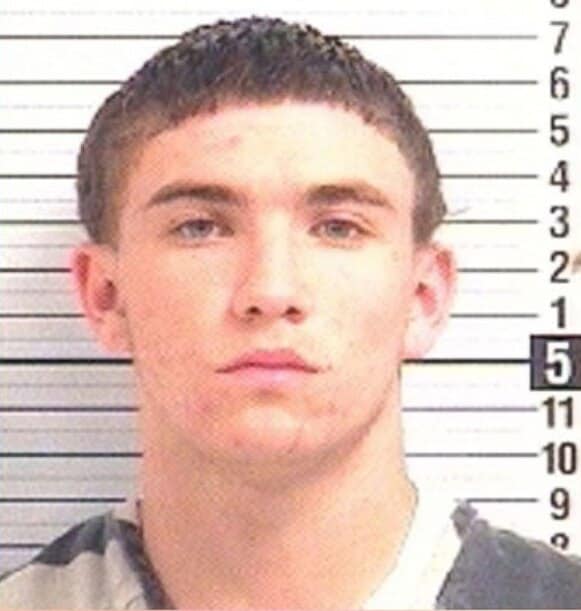 Additionally, Chaffins pointed out that they were already trespassing on people’s property and using forged checks to get cash. With no other source of money, Chaffins feared the teens would eventually become more desperate.

Chaffins also said the couple “could have stopped in Kentucky, but they didn’t.”

The teens allegedly eluded authorities twice, and reports of the couple being sighted came in from Georgia, South Carolina, Alabama, Texas and Florida. Hayes apparently sent his mother a text at one point telling her they were in Mississippi as well.

Once Hayes and Phillips were located in Florida, local law enforcement along with the U.S. Marshal’s Service surrounded the stolen truck as the teens slept inside just after midnight. The teens were taken into custody without incident.

Hayes, who was already facing burglary and theft charges from a prior incident before leaving home, and Phillips will be extradited back to Kentucky where they will face several felony charges.