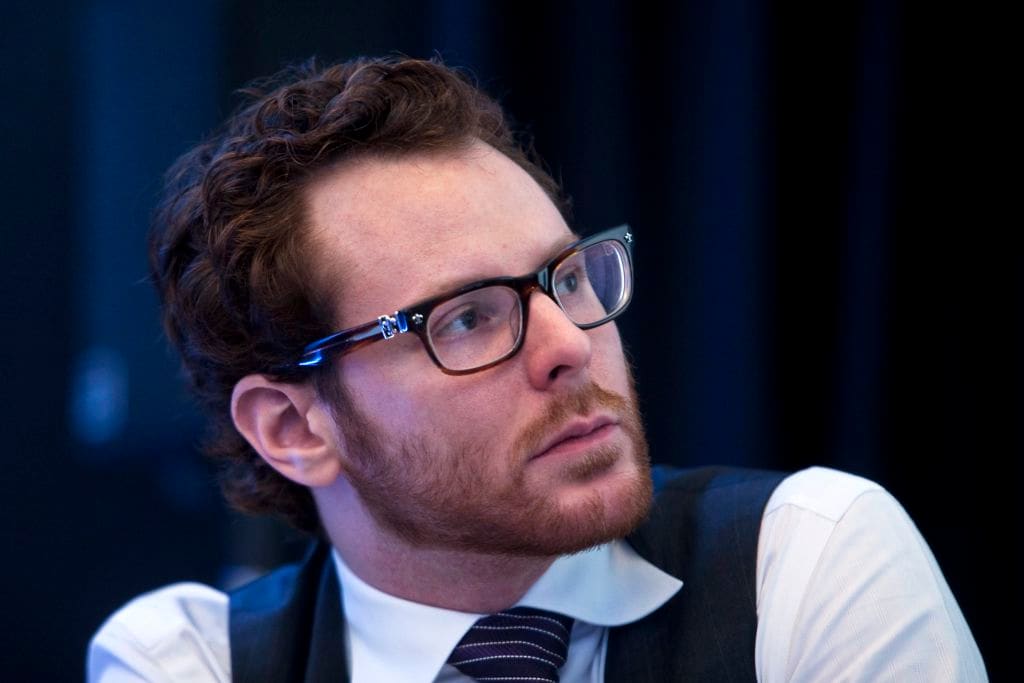 According to the Las Vegas Sun, Parker, 35, donated the funds to Nevadans for Background Checks, the group behind a controversial ballot referendum drive that would expand background checks to include almost all gun transfers in the state. The figure joins some $1.9 million already in the organization’s war chest contributed by former New York Mayor Michael Bloomberg’s Everytown for Gun Safety campaign.

Parker is not the first billionaire to join the effort as Nevada casino mogul Elaine Wynn announced last week that she was accepting a membership on the group’s board.

Parker, estimated by Forbes in Sept. 2014 to be worth some $3.1 billion, is a managing partner of The Founders Fund venture capital group and director of Spotify. This came after his earlier tech ventures that included helping to organize Facebook, a feat that earned him a depiction on the silver screen as portrayed by Justin Timberlake in the 2010 film The Social Network. Besides his entrepreneurial success, he has deep pockets when it comes to causes close to him, recently donating some $24 million to Stanford University to study allergies.

The 8-page petition for the Background Check Act would require that any person without a Federal Firearms License, not selling or transferring a gun to another unlicensed dealer, obtain a background check through an FFL holder. Violations would be counted as a gross misdemeanor, which in Nevada carries a penalty of up to one-year imprisonment, or a fine of up to $2,000, or both, following a jury trial.

The wording is very similar to that found in state Senate Bill 221, which Gov. Brian Sandoval (R) vetoed in 2013. In his veto statement on the legislation at the time, Sandoval said that SB221, “imposes unreasonable burdens and harsh penalties upon law-abiding Nevadans, while doing little to prevent criminals from unlawfully obtaining firearms.”

In 2014, a similar ballot initiative won a passing nod from Washington state voters after a lengthy campaign backed extensively by Everytown. That successful drive saw not only funding from the Bloomberg camp to the tune of $1.98 million, but additional millions donated by Washington state billionaires Nicolas Hanauer, Connie Ballmer, and Bill and Melinda Gates.