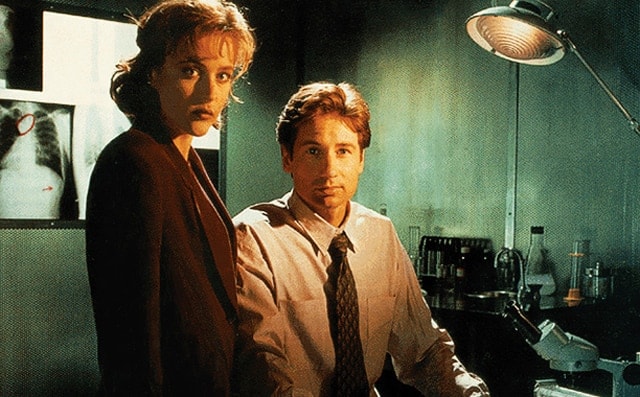 Two Fox TV executives confirmed over the weekend that they have been talking with Chris Carter, the mastermind behind the 90’s supernatural, sci-fi series “The X-Files.” Apparently, conversations have centered around revamping the show, which was a hit for the nine years it aired between 1993 and 2002.

“It’s true that we’ve had some conversations on X-Files,” said Fox chairman and CEO Gary Newman. “We’re hopeful of being able to bring that back at some point.”

Fox chairman and CEO Dana Walden called the previous making of the show “a great experience.”

“We’re very hopeful, but it’s hard,” Walden added. “The actors are very busy. They have a lot going on. Chris has a lot on his plate, so it’s just trying to carve out the time.”

Meanwhile, X-Files fan everywhere truly want to believe that the show will return.