'Prepper' sets house on fire while inside, kills self after shooting rampage 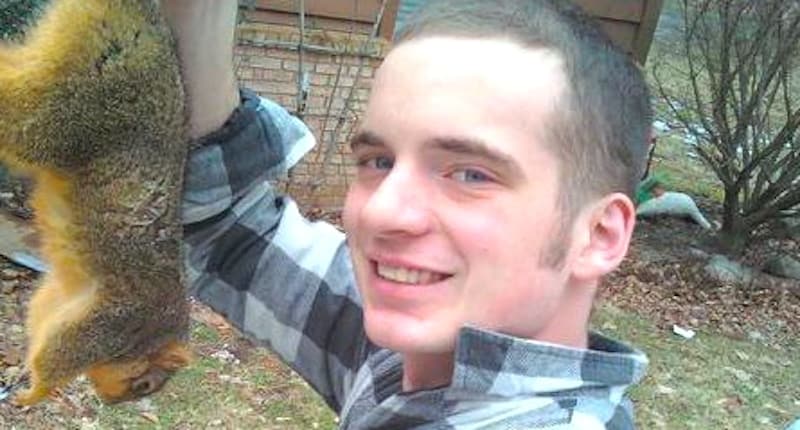 A man described by his neighbors as a “doomsday prepper” is dead after he allegedly started shooting at homes in his trailer park before locking himself inside his Buchanan, Michigan, home during a standoff with police. The standoff came to an end when he set his house on fire while still inside and fatally shot himself.

“A few days ago, he started acting really weird, accused my husband of being a cop, said that he’s heard helicopter over his house and stuff which none of us have heard,” Melissa Dobrzykowski told a local ABC affiliate about her neighbor, who was later identified as Ted Lanser.

The events unfolded around 10:30 Saturday night when neighbors called the police after hearing gunshots. Lanser was allegedly standing at his door and firing at the other mobile homes in the trailer park where he lived.

Alexis Heller and her father went to look out their window when they heard the commotion and were almost hit by gunfire. Heller said the gunshot went right between her and her father’s heads, and at that point the family took cover in a bathtub.

“I thought I was dead at the moment,” Heller said. “I couldn’t hear anything, I just remember being laid on the floor, and I said duck down and just trying to save my life.”

Dobrzykowski, Heller’s mother, said, “I thought he was going to kick our door in and just kill us.”

When police arrived, Lanser then barricaded himself in his house and a standoff with authorities ensued. Lanser never surrendered and instead set his house on fire before turning the gun on himself.

But at that point, authorities had to back away from the scene because Lanser’s home was filled with an estimated 2,000 to 3,000 rounds of ammunition, which were exploding as the fire spread throughout the house.

Eventually, when the fire died down and the rounds stopped flying, authorities were able to extinguish the fire completely. Firefighters recovered Lanser’s body from the home, as well as his dog, who also died in the fire.

Lanser was the only one injured during the ordeal, but the following day, neighbors found their homes riddled with bullet holes.