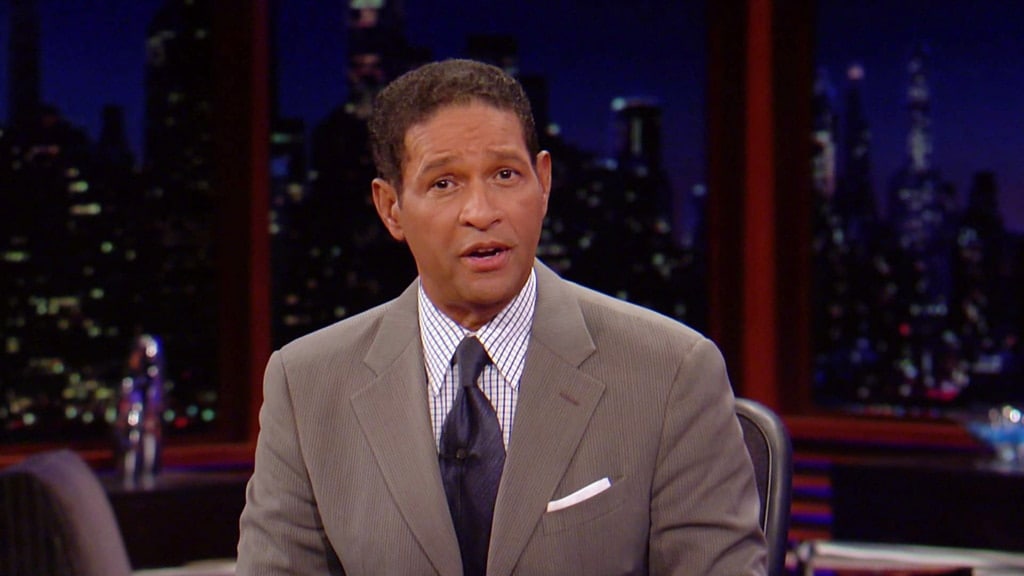 In a Rolling Stone interview released this week, HBO’s Real Sports host Bryant Gumble had harsh words for the National Rifle Association, on the record.

The interview, posted Tuesday, with the former Today Show host and current cable sports commentator, highlights Gumble’s feelings towards the National Football League and NCAA, but its his scathing words on the NRA that stand out.

“There are a few things I hate more than the NRA,” Gumble fired off. “I mean truly. I think they’re pigs. I think they don’t care about human life. I think they are a curse upon the American landscape. So we got that on the record.”

His remarks came in reference to questions on Gumble’s inaugural hunting experience, highlighted in an episode of Real Sports that aired in Oct. 2014. In that show, Gumble met with advocates of the “Eat What You Kill” movement to include former Fear Factor host Joe Rogan and tracked a game harvest from hunt to preparation.

Clarifying his remarks, Gumble elaborated by explaining, “That said, I’m willing to separate that this story had nothing to do with that. It’s not a gun story. So I would like to think that I would have done it, but I don’t know. Obviously, that was my first experience around killing and guns and hunting.”

Guns.com is awaiting comment from the National Rifle Association.