Teen robber accidentally shoots self while chowing down on stolen pizza 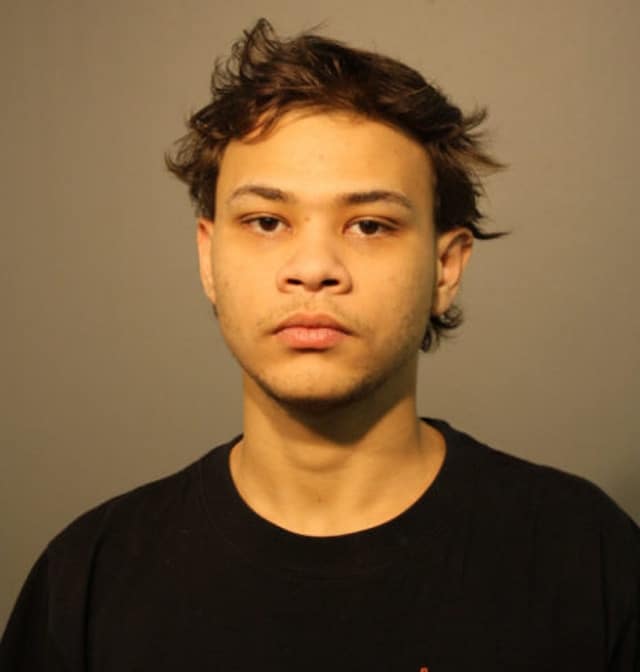 A 19-year-old robber recently gave a courtroom full of people a little chuckle when he told the story about how he accidentally shot himself while he was chowing down on some pizza he had just stolen using the gun he was holding.

Armando Colon, along with his 16-year-old accomplice, Deon Reece, called in for a pizza, but when the delivery driver showed up, Colon put a gun to his head and demanded all his cash and the pizza.

With a pocket full of bills and a fresh, hot pizza, the two teens then took off to an abandoned building to enjoy their spoils. But Colon somehow managed to shoot himself in the finger as he held the gun in one hand and a slice of pizza in the other. Colon went to the hospital and received treatment for the wound, which turned out to be little more than a graze.

But four days later, Colon used the same gun to hold up another delivery driver — this time opting for Chinese.

The tumultuous teens were eventually caught and were charged with  armed robbery with a firearm charges.