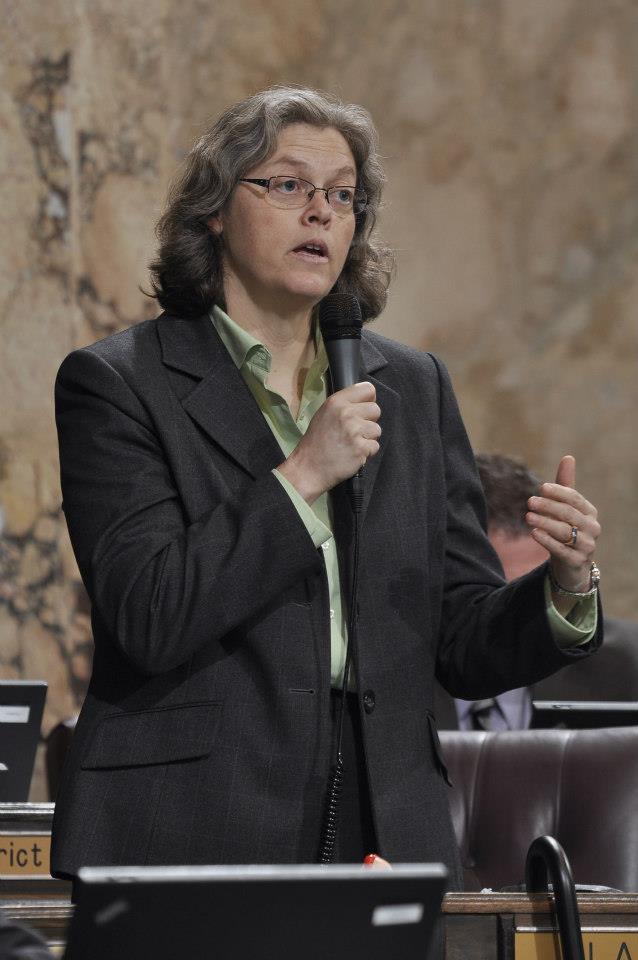 In a joint effort to speed the legislation through both chambers of the state legislature, companion bills were introduced this week by Sen. David Frockt, D-Seattle, in the Senate while Rep. Laurie Jinkins, D-Tacoma, filed a House measure.

“We’ve seen the unfortunate impact that a seriously mentally ill individual with a gun can have,” Jinkins said in a statement obtained by Guns.com.

“Along with more and better mental health care, we need to make sure that people in crisis can get the help they need to protect themselves and others,” she said. “This bill will give families and law enforcement a needed tool to literally save lives by reducing the risk of violence both in the home and on our streets.”

The two measures would implement a framework for 14-day Extreme Risk Protection Orders. These orders, termed gun violence restraining orders in other states such as California, which adopted a similar law last year, allow those with knowledge of what they believe to be an at-risk individual to apply for the temporary removal of that person’s firearms.

The California legislation came on the heels of the Isla Vista shootings and was signed into law by Democratic Gov. Jerry Brown over objections from gun rights groups who termed it “a nightmare gun control bill.”

In the May 2014 Isla Vista attacks, the killer had been under extensive psychiatric care and family members did express concern, going so far as to inform local law enforcement of his behavior. California law at the time allowed police intervention only if a subject meets the criteria for an involuntary civil commitment to mental health treatment, popularly known as a “5150” in California.

Interviewing officers did not feel the suspect in the Isla Vista killings qualified for a 5150 when they met with him the month before.

Following the success of the California bill, the first of its kind, similar measures were proposed in Virginia, New York, and in the U.S. House without gaining traction. However, U.S. Rep. Lois Capps, D-California, has resubmitted a federal bill with the support of Isla Vista victim survivors.

An Evergreen State gun control group formed to back an expanded background check initiative, the Washington Alliance for Gun Responsibility, surfaced Wednesday with their first press release in over nine weeks, coming out in favor of the new legislation.

“Extreme Risk Protection Orders will allow family members and law enforcement to petition a court to temporarily suspend someone’s access to firearms based on documented, sworn evidence that they pose a threat to themselves or others,” the statement reads. “Petitions would be reviewed by a judge, and individuals who knowingly file false petitions can be charged with a crime.”

Jinkins told Komo News that she plans to bring her version before the House Judiciary Committee, which she chairs while Frockt is hoping to get bipartisan support from Senate Republicans.