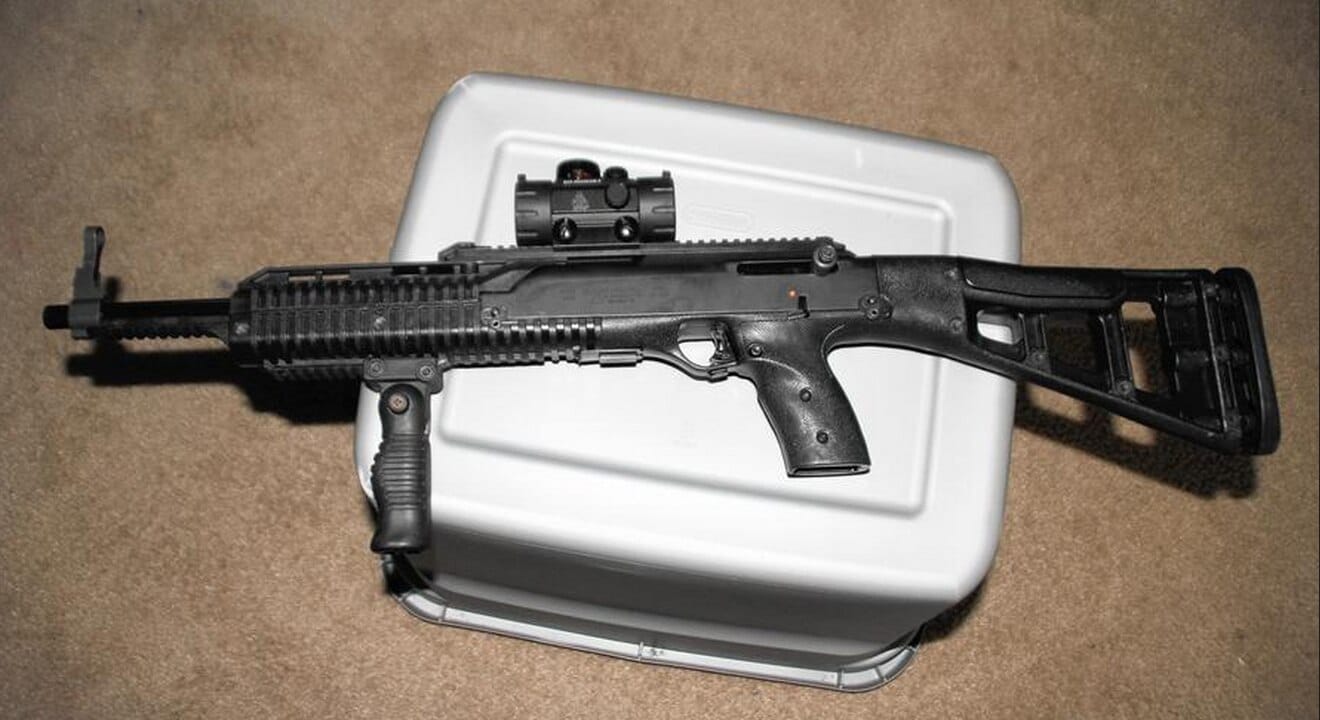 A Florida father pleaded no-contest to permitting a minor to possess a firearm and accepted a plea bargain Thursday after his then 15-year-old son used his gun to go on a shooting spree in 2013.

Lothar Schafer, who was sentenced to two years probation and four months in the Osceola County Jail, purchased the .45-caliber Hi-Point carbine for his own protection and in less than a day, Schafer’s son, Konrad, had taken the gun and embarked on a gruesome killing spree that lasted two days and left two people dead.

Circuit Judge Jon B. Morgan concluded that Schafer had “no participation in or idea what was going on with this firearm,” the Orlando Sentinel reported.

“He wasn’t aware what was going to be done or might happen with the gun,” Waggoner said after the sentencing. “And he trusted his son and he shouldn’t have.”

Konrad apparently took the gun while his father, who is deaf, was asleep. The teen also stole his father’s vehicle and went for a violent joyride with his friends, David Damus, who was 20-years-old at the time, Victoria Rios, a 17-year-old runaway, and Juan Muriel, then 22-years-old.

The four friends rode around shooting up nearby homes and cars, and took part in a deadly home invasion. Eric Roopnarine, 22, was shot in the face by Damus before Konrad stabbed him in the neck during the break-in.

But Roopnarine wasn’t Konrad’s first victim during the two-day shooting spree. Konrad shot 17-year-old David Guerrero in the back while he walked to a bus stop on his way to work. Konrad told authorities he shot Guerrero simply because he “thought it would be fun.”

Schafer said his son, a cancer survivor who was bullied, had a “confused mind.”

Konrad is facing a plethora of charges, is due to start trial in April, and is possibly facing life in prison. In addition, Damus and Rios were charged with first-degree murder and armed burglary. Muriel agreed to a 10-year sentence in exchange for testifying against his three friends.