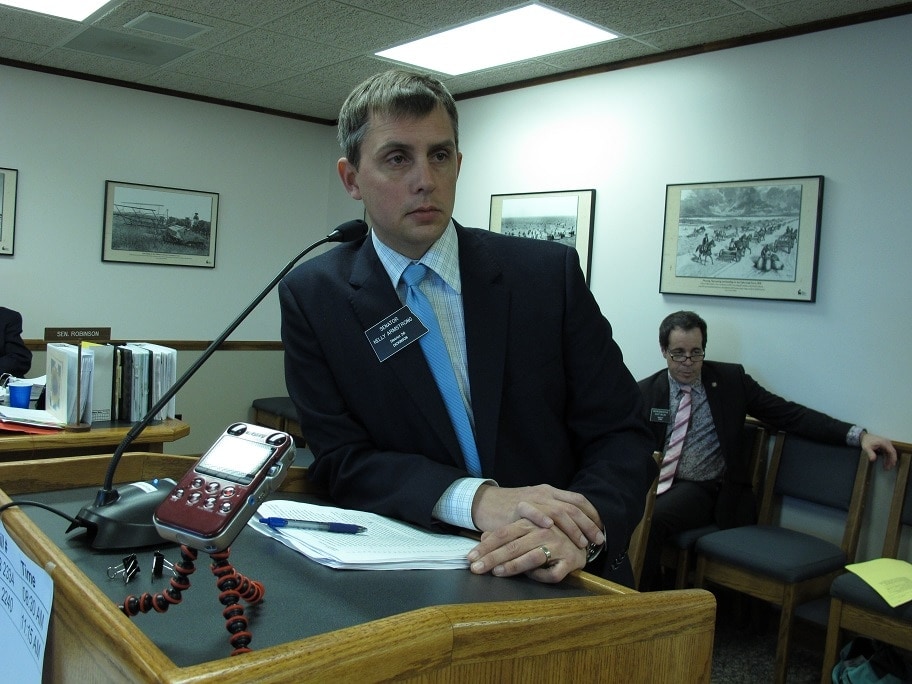 In order to legally own an NFA item — such as a silencer, short-barreled rifle or machine gun — a local chief law enforcement officer must sign an individual’s application before completing the transfer. In North Dakota, as in most states, the CLEO, can technically approve or deny for arbitrary reasons, as it’s up to his or her own discretion. Under the proposed legislation, these sheriffs and police chiefs would be required to sign off on these applications as long as the individual can legally possess the item.

“All this law does is put a 30-day deadline in for law enforcement in which they forward the paperwork to the federal government,” said Sen. Kelly Armstrong, R-36, the bill’s sponsor on the floor before last week’s vote. The lawmaker went on to point out that there was no testimony entered against the bill, and the Senate Judiciary passed it to the floor by a unanimous vote.

Armstrong’s measure, S.2274, is a simple two-page bill that directs local CLEOs that they have 30-days to sign off on the approval of the application to transfer or make a regulated firearm providing that the applicant is not prohibited by law from owning it.

If signed into law, North Dakota will become the ninth state to enact this sort of shall-sign, shall-certify legislation. This type of legislation is new but is fast gaining support.

Last year lawmakers in Utah, Arizona, Kentucky, Kansas and Ohio  passed legislation that mandates CLEOs to approve paperwork within a limited period of time, unless the applicant is found to be a prohibited person, like felon, mental defective, minor, domestic abuser, etc.

This new brand of gun reform bill has proven so popular, in fact, that when Oklahoma Gov. Mary Fallin vetoed a shall-sign measure last April, the state legislature overturned her decision within just nine days. In that override, just three of the legislature’s 128 lawmakers voted against the bill.

NFA industry groups were not surprised by the news from the Roughrider State.

“The unanimous passage of SB 2274 by the North Dakota Senate illustrates the growing popularity of shall sign legislation,” Knox Williams, president of the American Suppressor Association told Guns.com. “Across the country, this issue continues to receive widespread bipartisan support. Last year, six states passed shall sign legislation. This year, we expect to see more.”

Armstrong’s bill, which has the support of the National Rifle Association, has now been sent to the Republican-dominated North Dakota House where the Judiciary Committee will hear it.