Armed with a 12-gauge, 11-year-old girl fends off intruder (VIDEO) 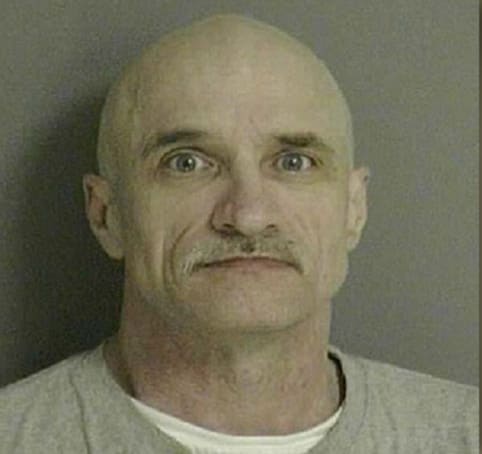 An 11-year-old girl who was home alone when an intruder broke into her Lapeer County, Michigan, home over the weekend was able to protect herself with a 12-gauge shotgun and eventually help authorities to catch the two suspects.

The young girl first saw an unfamiliar van pull up into the driveway just before 4 p.m., then a man got out and knocked on all of the doors around her home. The girl didn’t answer the knocks, but grabbed a phone and went to hide in a bedroom closet, local media reported. The young girl also clutched a shotgun, which was kept in the closet in a case, and called her parents.

But the girl heard the back door of her house being kicked in, and eventually the male suspect forced his way into the bedroom and found the girl hiding in the closet. With the barrel of the 12-gauge aimed in his direction, the suspect quickly fled from the home. 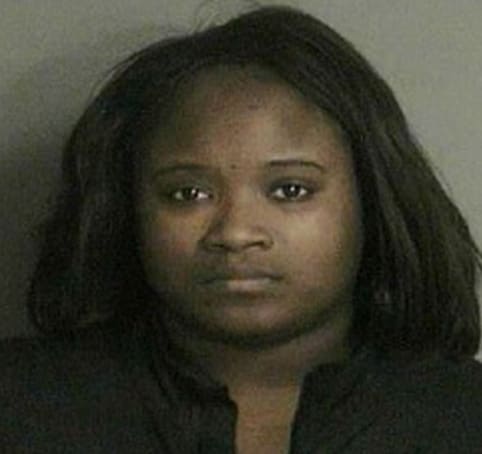 However, the girl was able to provide authorities with a detailed description of both suspects and the vehicle in which they were driving, which was located about 30 minutes after the break-in. Inside the suspects’ vehicle, officers found an assortment of stolen goods with an estimated value of up to around $20,000. They also found a firearm in the vehicle, but police did not confirm whether the man was armed when he entered the girl’s home.

Detective sergeant Jason Parks praised the young girl for keeping her composure during the ordeal and providing authorities with the information needed in order to apprehend the suspects.

Parks told Michigan Live the gun belonged to the girl and that her and her father are avid hunters and sportsmen and she was familiar with the firearm.

“She is fully capable of staying there by herself as we can clearly see based on this situation,” Parks added. “She was able to defend herself from an intruder and be able to resolve an event even most adults would be taken aback by.”