The fight to keep Virginia gun-friendly must continue 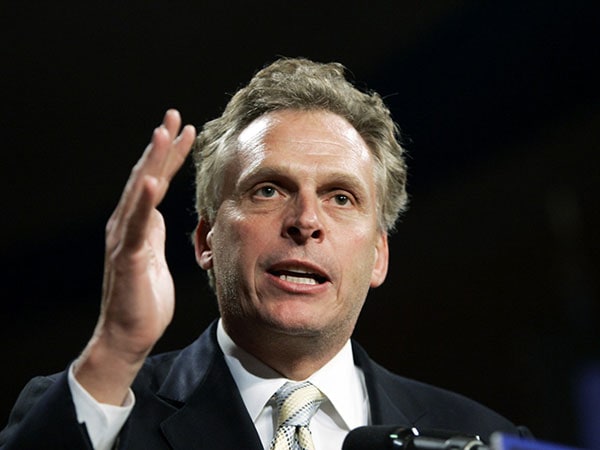 In December, Gov. McAuliffe said he would push to renew the state’s one-handgun-a-month limit and the revoking of carry permits for parents behind paying child-support.

Last Monday, the Virginia State Senate Courts of Justice Committee shot down another series of anti-gun legislation from Democratic Gov. Terry McAuliffe. The Senate committee rejected a bill that would have imposed background checks on private firearm sales and another bill that would have limited firearm purchases to one a month.

Additionally, this Republican-controlled committee passed a bill that would allow for lifetime concealed handgun permits and a subcommittee of the Virginia House Committee on Militia, Police and Public Safety scrapped some more anti-gun bills.

McAuliffe’s support for gun control shouldn’t come as a surprise. While campaigning for governor in 2013, McAuliffe pledged support for “mainstream and majority supported gun control measures like universal background checks, limiting the size of magazines, and a return to the 1-gun-per-month rule.” True to his word, McAuliffe introduced a series of gun control bills in January 2014–that were subsequently defeated in the Virginia House Militia, Police and Public Safety subcommittee.

Despite McAuliffe’s penchant for pushing gun control in our state and the impression it may give others about our feelings towards the Second Amendment, Virginians know how disingenuous the gun control lobby truly is.

A recent Roanoake College poll revealed that a majority of Virginians agree with protecting the Second Amendment rather than placing restrictions on it by a 50 percent to 42 percent margin.  The state houses organizations like the National Rifle Association and Gun Owners of America. In recent years we’ve witnessed the rise of “Guntry Clubs,” which are state-of-the-art gun ranges catering for new shooters — especially young, affluent, and female shooters. (One can be found an hour outside of D.C. in Manassas, Virginia.).

A sensible person would realize that it’s virtually impossible for gun control policies to be enacted in the Commonwealth of Virginia given Republican control of the General Assembly. However, this doesn’t dissuade McAuliffe and his anti-gun politicians in Richmond from pushing their “common sense gun reforms” on us.

Virginia is currently ranked the ninth safest state in the United States. What can this be attributed to? I believe it is our gun laws, which permit conceal carry and open carry, among many other things. Placing restrictions on gun ownership will not thwart crime here in Virginia nor in neighboring Maryland or D.C. Instead, good guys with guns will help thwart bad guys with guns.