There’s really no way to lose when giving the gift of Combat Flip Flops Peacemakers. Stylish and for a good cause, Combat Flip Flops makes wraps and bangles from unexploded ordnance dug out by hand from the Laotian countryside.

This Valentine’s Day, if you’re looking for a gift for the style-conscious person in your life, you might want to consider putting in your order for a piece of this hand-made jewelry now.

It’s not just a bauble to show someone you care. Every wrap and bangle raises money to pay for three square meters of bomb disposal in Laos. During the Vietnam War over 270 million of bombs were dropped across Laos where they remain active to this day. 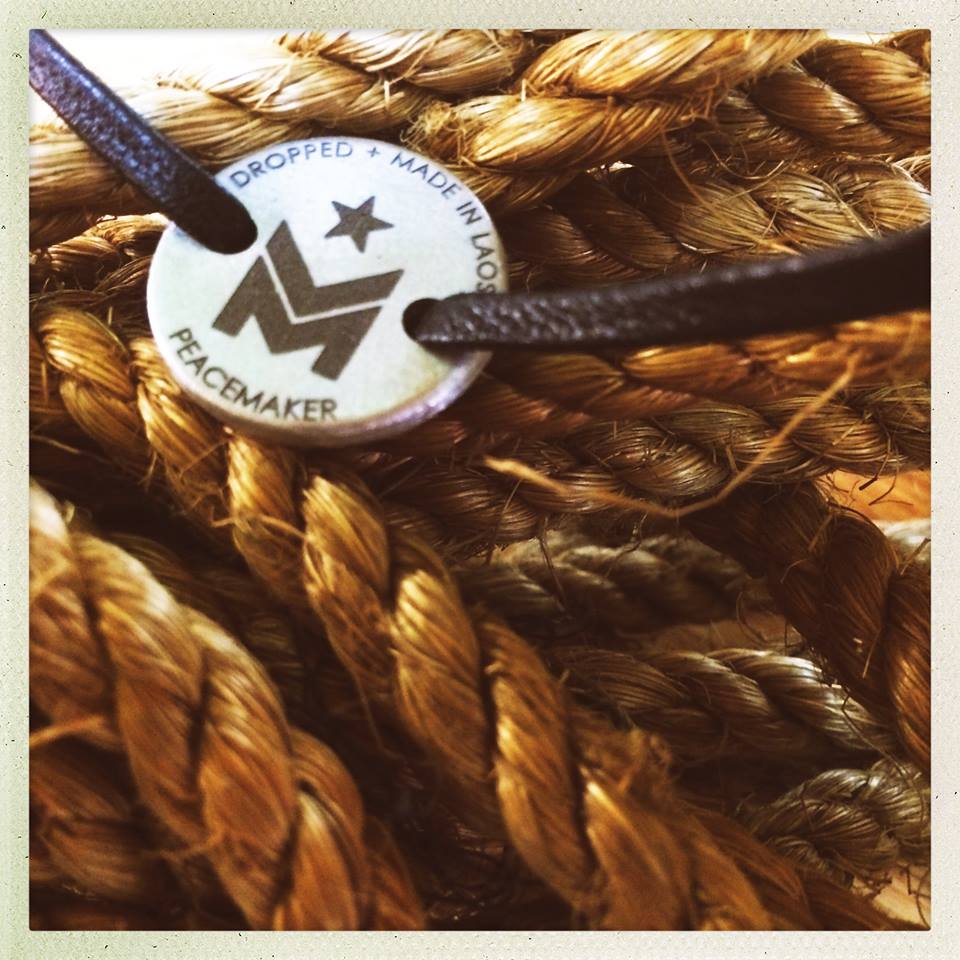 The Peacemaker Wrap is made from deactivated land mines. (Photo: CFF/Facebook)

This jewelry isn’t just for looks, it literally saves lives.

Laos is widely recognized as the most bombed country on earth and almost a third of these bombs are still working and every bit as deadly as the day they were dropped from the B-52s that once flew overhead 24 hours a day — for nearly a decade straight.

The mines must be located, removed and disabled by hand, and while clearing three square meters of Laos may not sound like much, it’s arduous and dangerous work. Every inch has to be inspected to ensure that not one mine is overlooked.

Combat Flip Flops offers two products in their Peacemaker series, aluminum Peacemaker bangles and Peacemaker wraps with black or orange leather straps. Both run $50, which covers the cost of making the jewelry and recovering the metal from unexploded ordnance. 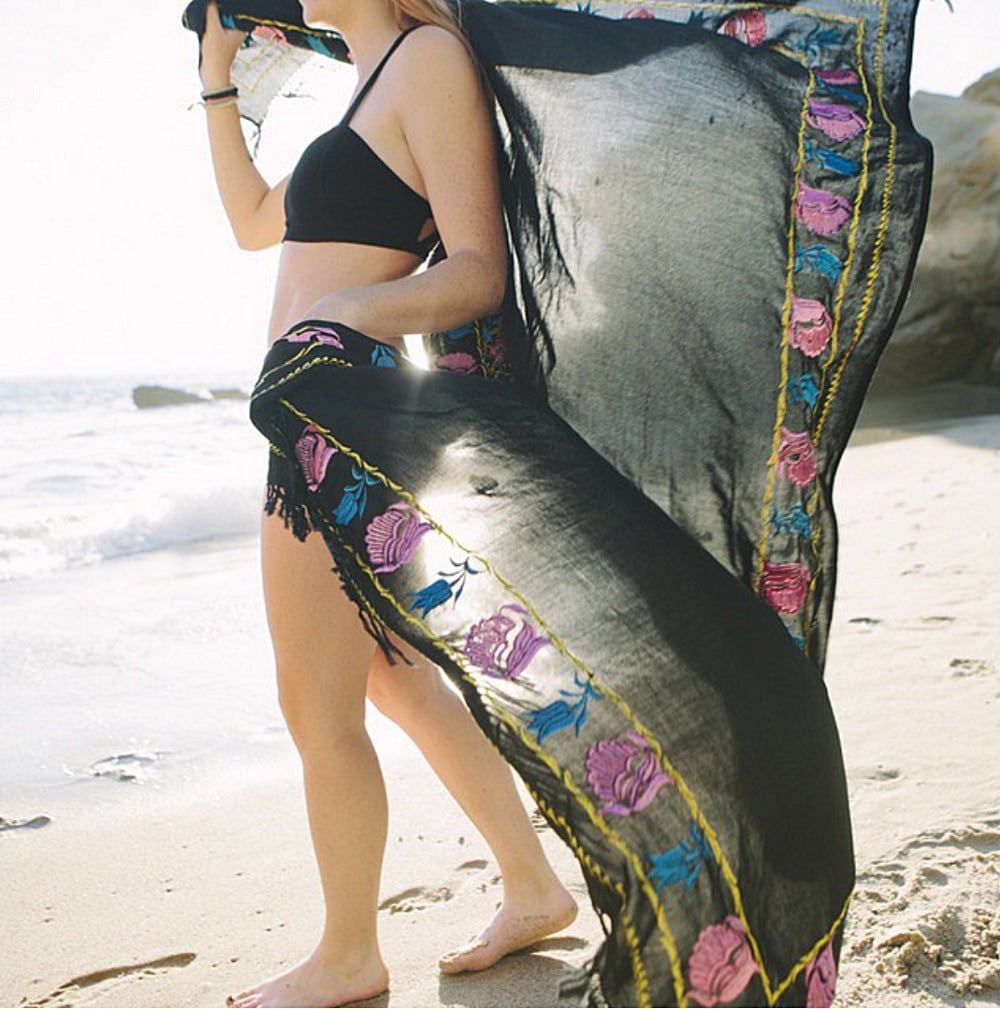 If jewelry isn’t the right thing this Valentine’s day Combat Flip Flops is working hard on their namesake, now with flip flops for men and women. Combat Flip Flops has expanded their AK-47 series for 2015 and has added their new low-cost AR-15 series in mens’ and ladies’ sizes as well.

Every year the company puts out a new Tuck Tuck flip flop as well, and the 2015 model is as eye-catching as ever with its red, blue and green construction. Flip Flops run $50 to $70 and are made in Bogota, Colombia, to provide sustainable economic stability to the residents of the re-emerging city.

Combat Flip Flops manufactures all around the world, producing shirts and Claymore bags here in the U.S. and they’re even working in Kosovo where they make their ISAFF — I Support Afghan Flip Flops — morale patches.

Weather permitting, flip flops may be exactly the wrong sort of gift to give this February, which brings us back to where Combat Flip Flops started, in Afghanistan. While economic and wartime realities have prevented the Combat Flip Flops team from making footwear in the war-torn country, they were able to bring the lights back on at a textiles plant.

Combat Flip Flops carries a full line of sarongs and shemaghs in cotton and now cashmere that are made in Kabul at a woman-owned factory. Additionally, proceeds from these accessories goes to pay for girls to go to school, a chance that they might not have without Combat Flip Flops.

These are some of their most affordable accessories, starting at $19, although you can drop a whole lot more for cashmere if you’re looking for a gift that’s extra-special.

So this Valentine’s Day, if you’re hunting for something different, something that looks good and makes a real difference, check out Combat Flip Flops. They make cool stuff in dangerous places.