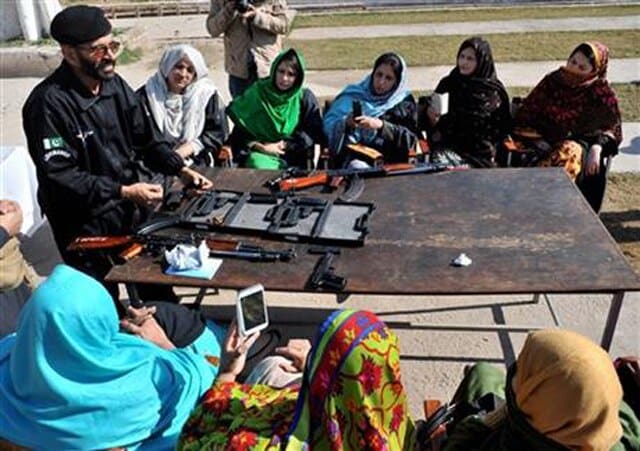 After 150 children and educators were killed by Taliban terrorists in a brutal massacre in December, the Pakistani government gave permission to teachers to be armed while at work.

37-year-old Tabinda, who is undergoing gun training with 10 other women, said of protecting her students, “Whoever kills innocents, God willing I will shoot them.”

The police reinforcements across Pakistan are stretched too thinly to adequately protect students in the schools, and Mushtuq Ghani, a higher education minister, agrees that arming teachers is a good line of defense.

But not everyone thinks it’s a good idea.

Muzammal Khan, provincial president of the All Teachers Association in Peshawar, said students are already nervous enough without the added stress of armed teachers.

“Pens belong in our hands, not guns,” Khan said. 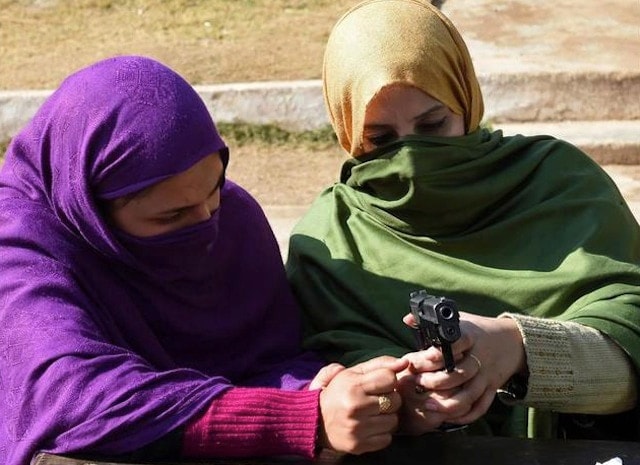 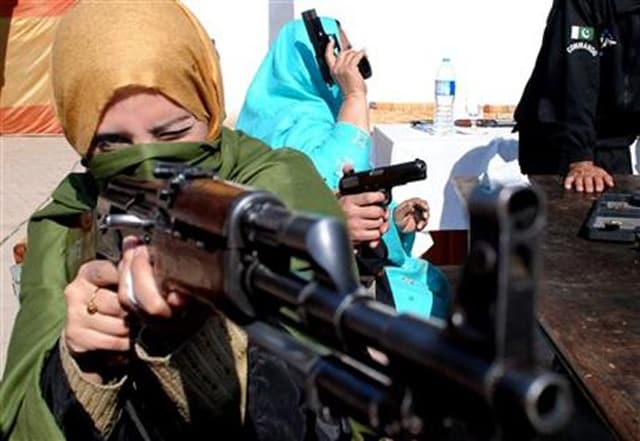