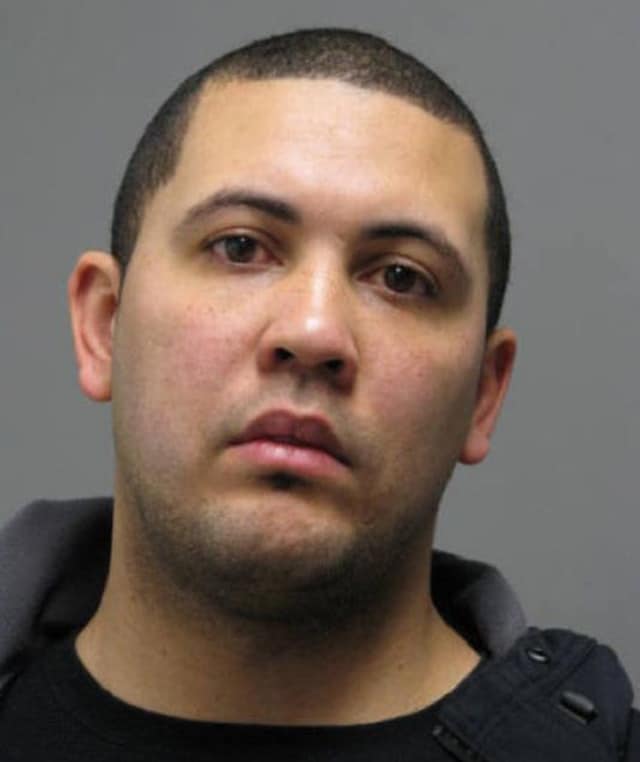 Two men were apparently pretending to be police officers in Dumfries, Virginia, last week when their fun came to an end after they pulled over a real cop.

However, the officer followed the Crown Victoria, which eventually came to a stop before two men fled from the vehicle.

The driver was identified as 27-year-old Shawn Michael Robinson, and a warrant for his arrest was issued, after such time Robinson turned himself in. He now faces charges for acting as a police impersonator and is being held without bond.