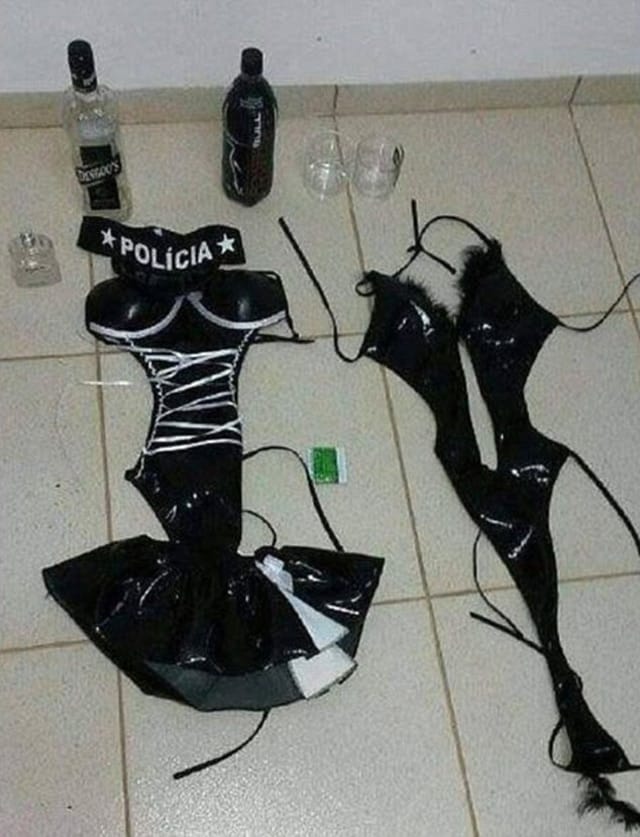 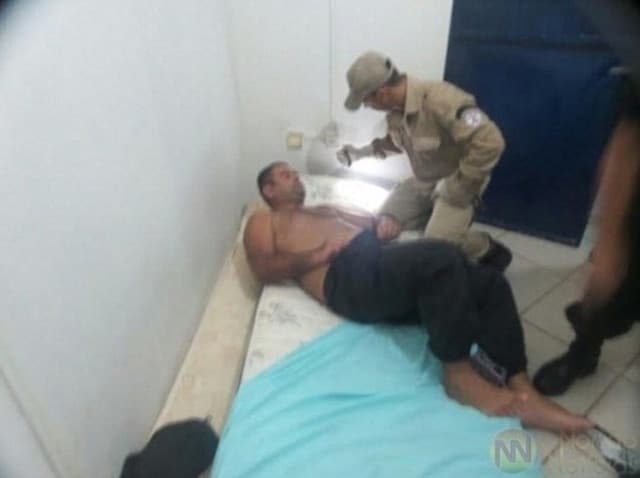 Apparently three woman scantly clad in sexy police-inspired lingerie approached the wardens and convinced them to partake in some whiskey shots before the party began. But unbeknownst to the guards, the shots contained a little something extra, and once they took a shot, they didn’t remember anything after that.

Meanwhile, the sexy ladies snatched up the keys from the guards and unlocked all the cells. Altogether, 28 inmates escaped with at least half a dozen of the jail’s firearms.

The following day, one of the guards was found passed out face down and pantless, another was found wandering the halls and waving around a rifle, and the third was found by authorities after he wrecked a truck which he had stolen from a nearby farm.

Not only did the guards not have a good time, but they’re now facing charges for facilitating a jailbreak and culpable embezzlement.

Authorities said the escape was orchestrated by the girlfriend of one of the escapees.