Thanks to “overwhelming” demand for a Saiga 12 adapter SilencerCo has added a new part to their catalog. Shotgunners who have been dreaming of a suppressed Saiga now have a slip-on option for use with the outstanding new Salvo 12.

SilencerCo is launching the new part with a cheeky bit of “found footage,” with an ad in the style of archived Soviet-era propaganda. It’s definitely worth watching.

The adapter is designed for Saiga and Vepr shotguns, which while current not being imported, are already Stateside in large numbers. If SilencerCo hadn’t decided to make this adapter, it would have only been a matter of time before a third party stepped in. 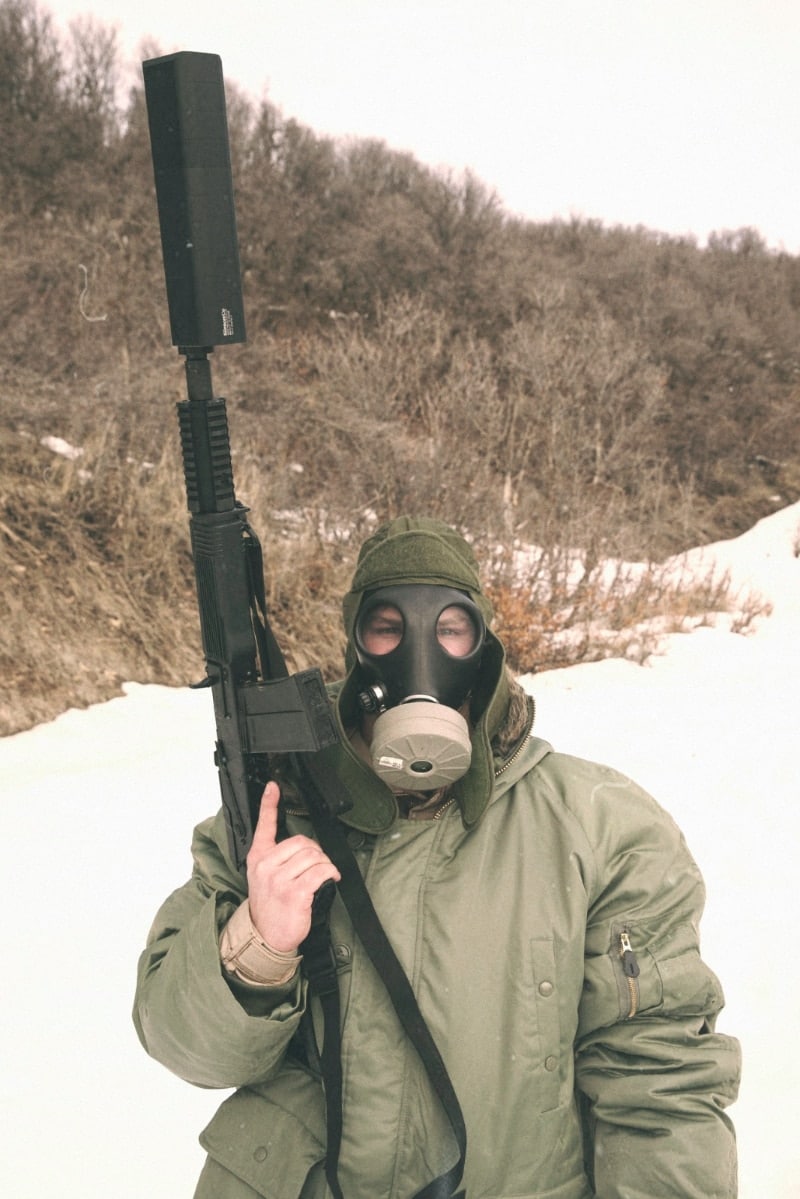 “Utilizing existing choke tube threading, the Salvo 12 was introduced by SilencerCo in 2014 as the first, commercially-viable shotgun suppressor,” the company said in a press release. “It attaches to virtually any shotgun that will accept interchangeable choke tubes and successfully lowers the muzzle report to below hearing-safe levels.”

Priced at $120 the Saiga/Vepr adapter doesn’t run any more than existing threaded choke adapters and will probably retail in the $90 to $100 range.

We’ve said it before, the Salvo 12 is SilencerCo’s boldest product. The Salvo 12 is the first commercially-viable shotgun suppressor on the market and that’s no small achievement.

The Salvo 12 is completely modular and can be broken down by section, and re-configured with some or all of the baffles to assemble a short, light suppressor or a more noise-reducing, longer and heavier suppressor. 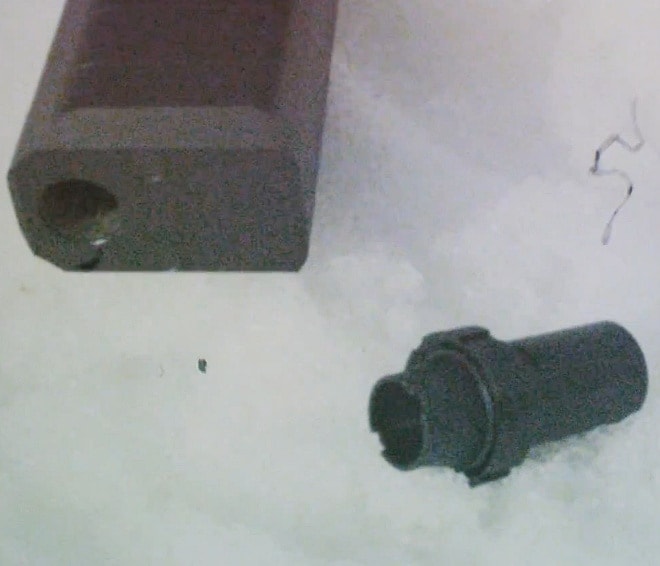 The asymmetrical design hangs the baffle stack beneath the bore which lets shooters see over the can without having to raise or modify their sights.

Shooting a shotgun equipped with a a Salvo 12 is like being transported to a different world. The recoil mitigation is outstanding and the sound pressure level reduction is almost unbelievable. If you can only try one new thing the gun world has to offer this year, make it a Salvo 12 if possible.

The Salvo 12 has the potential to change how the public at large sees suppressors, not as scary or threatening but helpful and safe. And on a Saiga 12 it has got to be one of the most fun shooting experiences we could imagine.

Whether or not you though you might get into stamp collecting, if you have a Saiga or Vepr 12 it’s time to seriously re-think your future purchasing plans.