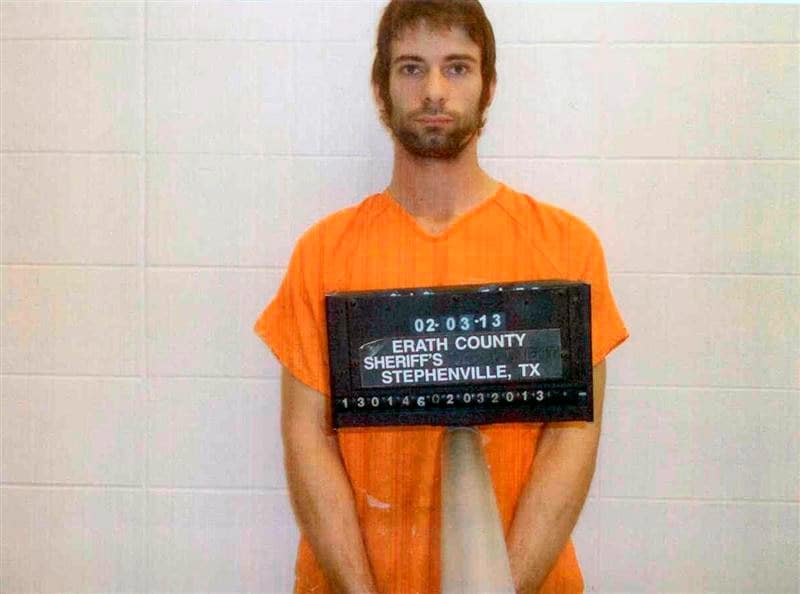 Opening arguments begin Wednesday in the trial of the man accused of killing Navy SEAL sniper Chris Kyle, whose best-selling memoir was adapted and recently released in theaters nationwide, breaking the previous box-office record for a war movie, CNN reported.

Defense attorneys for Eddie Ray Routh, 27, worry the celebrity surrounding the case could work against the former Marine charged with the murders of Kyle and fellow veteran Chad Littlefield.

Kyle’s family is confident that justice will be served and Routh – who in March 2013 filed an intent to raise an insanity plea – will be prosecuted for the murders, the Los Angeles Times reported.

“Chris and many other young men and women serving in the armed forces have made personal sacrifices to preserve the American way of life. A part of the American way of life includes our justice system, which is not perfect, but is the best in the world,” the family said in a statement. “The family has the utmost confidence that a fair and just verdict will result from the upcoming murder trial.”

Because of the high profile nature of the case, security is expected to be tight in Stephenville, Texas, where the case will be heard, WFAA reported.

Kyle often took veterans with post-traumatic stress disorder hunting as a form of therapy. On Feb. 2, 2013, Kyle brought Littlefield and Routh to an outdoor shooting range at the Rough Creek Lodge, some 25 miles southeast of Stephenville and 70 miles southwest of Fort Worth.

It was there that Routh – who could have PTSD following a tour in Iraq in 2007 and subsequent humanitarian relief deployment to earthquake-ravaged Haiti in 2010 – allegedly shot and killed Kyle and Littlefield, according to the grand jury indictment.

After the shootings, Routh reportedly drove to his sister’s residence in  Kyle’s truck and confessed to killing the men who “were out shooting target practice and he couldn’t trust them so he killed them before they could kill him,” the Associated Press reported.