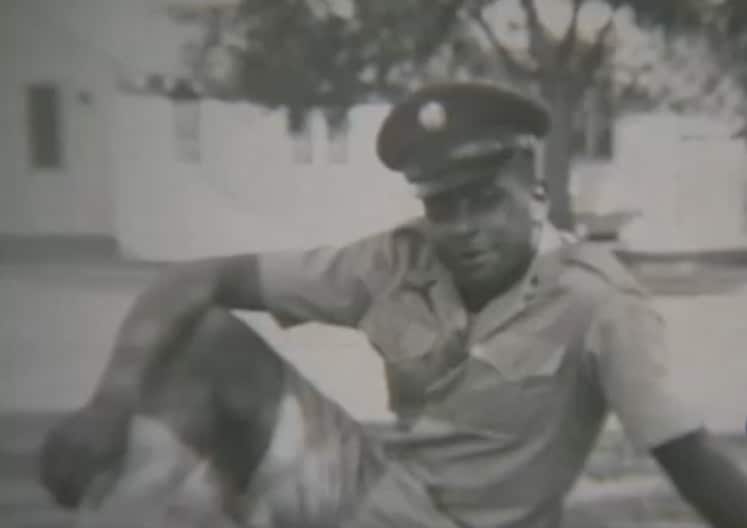 James Allen was a veteran of the Korean War. (Photo: WSOCTV)

The family of an Army veteran is trying to understand what went wrong during a welfare check Saturday night in Gastonia, North Carolina, which left the 74-year-old man fatally shot, but authorities say shots were fired after the man pointed a gun at police officers and firefighters.

Local law enforcement had been requested to do a welfare check on James Allen, who was recovering from heart surgery, after nobody had seen or heard from him in more than a day, local media reported. Authorities had apparently gone to Allen’s home twice, but did not receive an answer when they knocked at the door.

The Gastonia Police Department then called upon the fire department and emergency medical services to return to Allen’s home with them. Gastonia police Chief Robert Helton explained during a press conference that officers were concerned Allen was in need of emergency medical assistance when they went to the home for the third time.

Police officers and firefighters forced their way into Allen’s home around 11:30 p.m., but once inside they were confronted by Allen, who was armed with a .22 revolver, which was pointed at the officers. Helton said officers instructed Allen to lower the gun, but he did not heed their warnings and Officer Josh Lefevers fired his weapon at Allen, fatally striking him.

Allen’s sister, Mary Battle, said he is hard of hearing, and she believes that he probably thought someone was breaking into his home when the officers and firefighters entered.

Neighbors, who said Allen was a good man, agree with Battle.

Gene Clark, who lives next door, said the only thing he questioned was why the officers conducted the welfare check so late at night. Clark said he understands police have to protect themselves, but it goes both ways. Clark added he does not know what the answer would have been, but that he does know Allen was a good man.

Lefevers, who has been with the department for a two and a half years, is on administrative leave while the incident is under investigation.