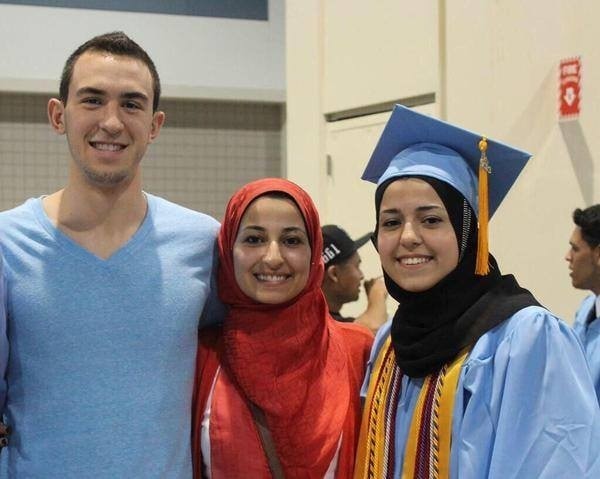 A vigil is scheduled to memorialize three Muslim college graduates who were gunned down in Chapel Hill, North Carolina, Tuesday night over what police say was an ongoing dispute with a neighbor over parking.

Police responded to reports of gun fire in the area of Summerwalk Circle – near the University of North Carolina Chappel Hill campus – at about 5:11 p.m., WNCN reported.

Craig Stephen Hicks, 46, turned himself in to police and is being held in Durham County Jail without bond. Hicks was charged with three counts of first degree murder and is cooperating with investigators, police told CNN Wednesday morning.

The suspect made his first court appearance Wednesday and will have his first hearing March 4.

Hicks’ Facebook page is chock-full of atheist posts denouncing various religions, which is why some feel the shootings were motivated by more than just parking. 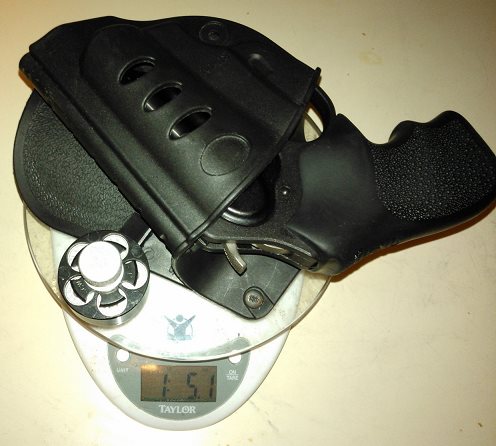 Craig Stephen Hicks is charged in the shooting death of three Muslim college students in Chappel Hill, North Carolina. A photo from his Facebook page is captioned: “Yes, that is 1 pound 5.1 ounces for my loaded 38 revolver, its holster, and five extra rounds in a speedloader.”

“We understand the concerns about the possibility that this was hate-motivated and we will exhaust every lead to determine if that is the case. Our thoughts are with the families and friends of these young people who lost their lives so needlessly,” said Chapel Hill Police Chief Chris Blue.

The council on American Islamic Relations is calling for investigators to look into the possibility of “bias motive” in the killings.

The vigil will be held in the Peace and Justice Plaza at 7 p.m. and was set up by friends of the victims, Deah Shaddy Barakat, 23, Yusor Abu-Salha, 21 and Razan Abu-Salha, 19, according to the event’s Facebook page.